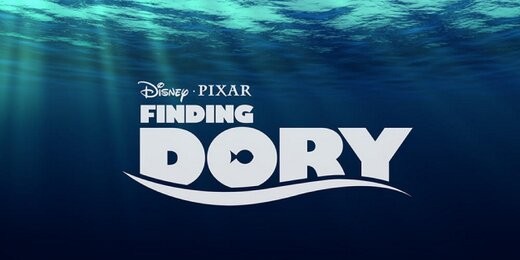 Finally, more than a decade after Finding Nemo, the very much-awaited sequel is finally here!

As reported by Entertainment Weekly, Ellen DeGeneres herself, the voice behind Dory, led the presentation for the new sequel on Disney’s D23 Expo last Saturday. Joining her are other cast members Ed O’Neill, who plays Hank the Octopus (who is technically called a “septapus”, since he’s missing a tentacle), and Ty Burrell, who plays Bailey the beluga whale. Another cast member is Kaitlin Olson, who plays the whale shark named Destiny.

Finding Nemo director Andrew Stanton initially thought that the films would never have a sequel, since the story of the first movie was made to be “closed circuit”until Dory’s untold story came to mind.

“I wanted to know that if this charming forgetful fish ever got lost again, that she would be okay, that she would find her way home,” Stanton said. “And at the end of Finding Nemo, I wasn’t confident about that. So that’s when I knew I had another story.”

The presentation also revealed the first trailer for Finding Dory. The new sequel will take on the adventures of Dory’s escape from an ocean sanctuary facility with a group of sea friends on her side, after she got separated from Marlin and Nemo.

Other revealed at the event include The Incredibles II, Cars 3, and Toy Story 4. Disney’s Chief Creative Officer and Toy Story 4 director John Lasseter has revealed that the new movie will focus more on the part of the romance between Woody (played by Tom Hanks) and Bo Beep (played by Annie Potts).

Other popular presentations during the D23 Expo includes the very first footage from Captain America: Civil War, as well as the concept art reveal for Doctor Strange.

'The Walking Dead' season 6 news, spoilers: Negan is 'the ultimate...