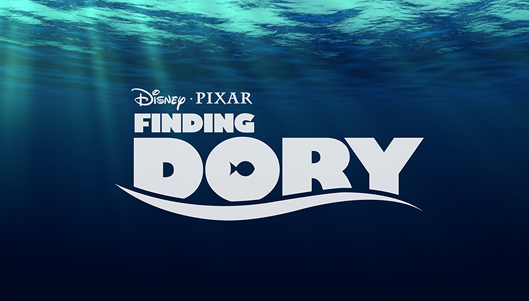 Fans who have been waiting for almost a decade for the sequel, Finding Dory, a spinoff from the hit animated film Finding Nemo, may catch a first glimpse of the movie during Walt Disney’s D23 Expo in Anaheim, California on August 14 to 16.

According to an official statement, Disney will join forces with Pixar Animations during the exhibit to conduct live demonstration, autograph signing, presentations, interactive displays and provide free giveaways to participants.

The schedule also includes a never-before-seen footage of Finding Dory which will be showcased during “The Upcoming Films” panel hosted by chief executive officer of Disney and Pixar John Lasseter. The studio promises surprise announcements and appearances of actors voicing the animated characters.

If this comes to fruition, Ellen Degeneres, the voice behind the Pacific regal blue tang fish Dory is expected to be in attendance alongside with returning cast Albert Brooks as clownfish dad Marlin, Willem Dafoe as Gill and Vicki Lewis as Deb.

Additionally, Diane Keaton is reportedly voicing Dory’s mother Jenny. Eugene Levy is also rumored to play Dory’s dad Charlie, while Ty Burell will be the beluga whale Bailey and Kaitlin Olson will be the adopted sister killer whale. Meanwhile, Dominic West and Idris Elba are said to join the movie as well, but details of their roles have not been confirmed yet.

Degeneres has previously mentioned that the time the production and creative teams took in making the movie was “worth it.”

“I have waited for this day for a long, long, long, long, long, long time. I’m not mad it took this long. I know the people at Pixar were busy creating Toy Story 16. But the time they took was worth it. The script is fantastic. And it has everything I loved about the first one: It’s got a lot of heart, it’s really funny, and the best part isit’s got a lot more Dory,” she said.

Rumors have it that the second installment will be based on a documentary called “Blackfish” by Gabriela Cowperthwaite. In the story, Dory is in a quest of finding her family and place of origin as she experiences identity crisis after remembering some memories from her past.