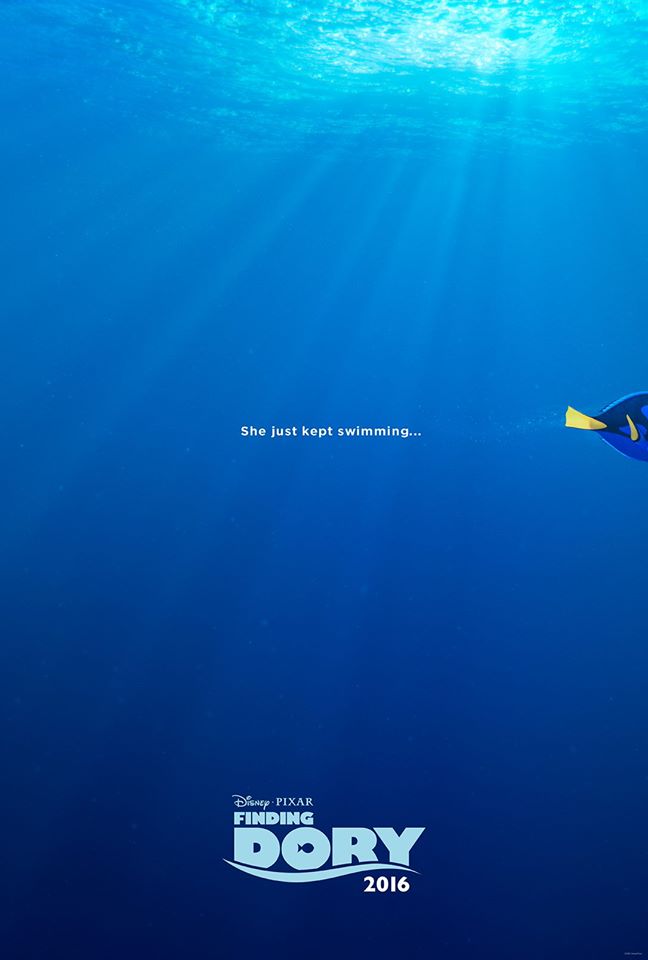 Pixar’s Oscar-winning 2003 film “Finding Nemo” is set to have its long-anticipated sequel titled “Finding Dory,” which will hit theaters on June 17.

After 13 years of waiting, TV host Ellen Degeneres returns to the big screen as the voice of the forgetful but adorable Pacific regal blue tang fish. Some familiar characters, namely Dory’s swimming partner Marlin (Albert Brooks) and his son Nemo, also make a comeback. Nemo, whose voice was portrayed by Alexander Gould back in 2003, is now voiced by child actor Hayden Rolence.

According to Burrell, the two characters similarly have their own little flaws just as Dory has a knack of forgetting things. He said, “My character isn’t great at his own sonar capability, and Destiny has trouble swimming straight.”

Meanwhile, Olson revealed the complicated relationship between Bailey and Destiny. She said on a report by EW, “We totally get on each other’s nerves. I like to think I’m a shark, but Bailey calls me a whale, and I make fun of his head, because it’s gigantic.”

In this epic tale adventure, Dory reunites with friends Marlin and Nemo in their search for answers about her past. Who her parents are, how she learned to speak Whale, and what she cannot forget are wonders about to be deciphered by Dory with the help of her clown fish friends and all sorts of under-the-sea creatures.

Alongside Dory (Degeneres) and her four companions (Brooks, Rolence, Burrell, Olson), Dominic West, Diane Keaton, Ed O’Neill, Idris Elba, and Eugene Levy take part in the Pixar film that will give another fun-filled swimming experience for kids and grown-ups alike.