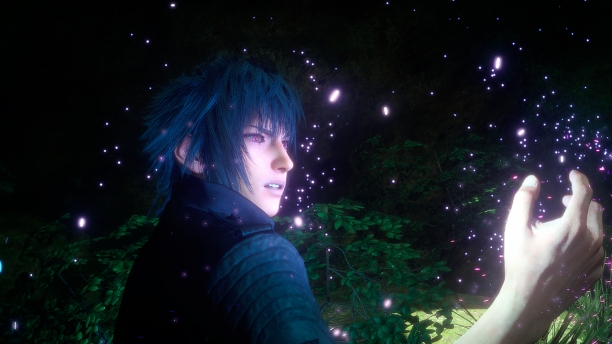 Sony announces that “Final Fantasy XV” will have a Season Pass which will allow players access to six downloadable content (DLC) packs. The Season Pass will be available when gamers buy the Digital Premium Edition. However, those who pre-ordered the game digitally also has the option to upgrade it on the Sony PlayStation Store.

One of the most anticipated role-playing games, “Final Fantasy XV” will be available on Sept. 30 for PlayStation 4 and Xbox One.

GameSpot reports that the game’s DLCs will include additional story content, which will probably be based around the three episode packs (Ignis, Gladio, and Prompto); however, this it is still unconfirmed as of now.

There were also reports indicating that the game might see a PC release in the future. According to SegmentNext, Square Enix took part in Siggraph 2016 last month, which was an annual event on computer graphics. During the demo, it was rumored that the Japanese video game company demonstrated visual effects, real-time technologies, and rendering techniques on a PC.

Of course, this is all speculation until the company confirms the news, but it does give PC gamers hope that they may get to play the game someday.

'Once Upon a Time' season 5 spoilers: Heroes search for ways...

'Supergirl' season 2 news: 'The Adventures of Supergirl' comic books out...