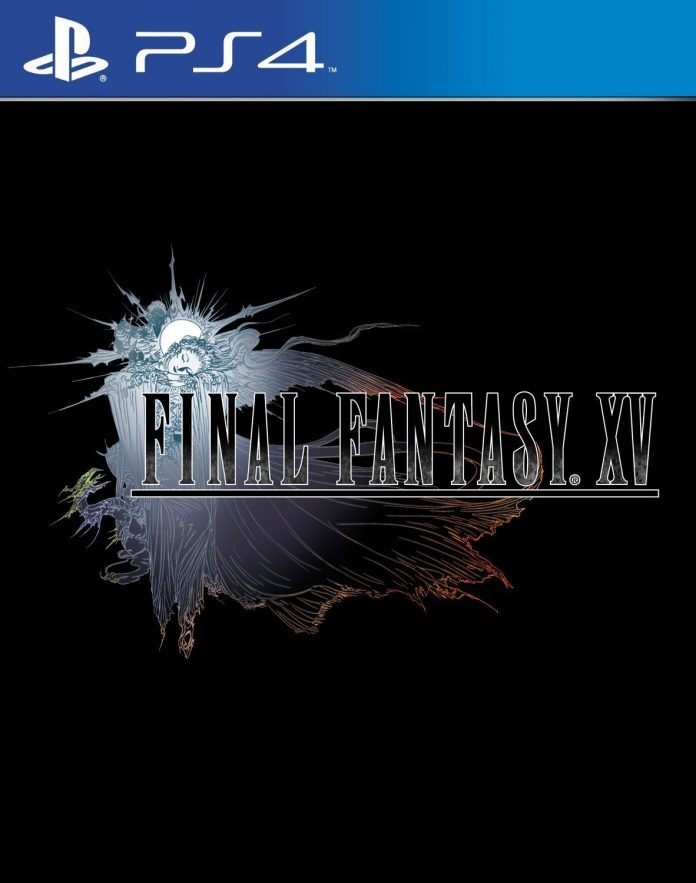 The waiting game for the anticipated science-fictions game “Final Fantasy XV” may soon be over with Square Enix reportedly revealing a release date.

According to Express, game director Hajime Tabata shared that an official announcement is coming sometime in March. He also stated that a beta version of the game is underway. “This year is the year we’ll release ‘Final Fantasy XV.’ Currently, we’ve decided on all of its specifications and the beta version is under production so we can shift into the debug phase. We’ll show the real ‘XV’ during the release date announcement this March,” he said.

Meanwhile, in a separate exclusive interview with the Examiner, Tabata said the importance of an evolving narrative to the game’s integral success. He explained how the relationships and established connections between characters have been influenced by recent film blockbusters such as “The Last of Us.”

“One of the important threads of the story in ‘Final Fantasy XV’ is that tale of how Noctis goes from being a young prince in waiting to becoming the king of the country. That tale is a really big part of the game,” he commented.

He also teased that Noctis will have a deeply personal journey which will see him grow and develop as a person. The players are expected to be put in a place that they get to experience an emotional journey with him. He also said that the development of the characters and the narrative are naturally intertwines. “We are really trying to aim for something where the gameplay and storytelling are really one in the same. The difference is ‘Final Fantasy XV’ is a full RPG so you have a lot deeper, heavy and full story that shows the development of characters along a more broad angle,” he added.

Interestingly, Tabata also hinted that love and friendship will become central themes of the story, “Another big relationship is the bond of friendship and then of course, the bonds of love are the third element we are going to cover. It’s not going to be a love story, that’s not the main focus of the game, but it’s has those elements of love and romance within the broader story of Noctis’s growth as a person.”

“Final Fantasy XV” will become available for both PlayStation 4 and Xbox One.