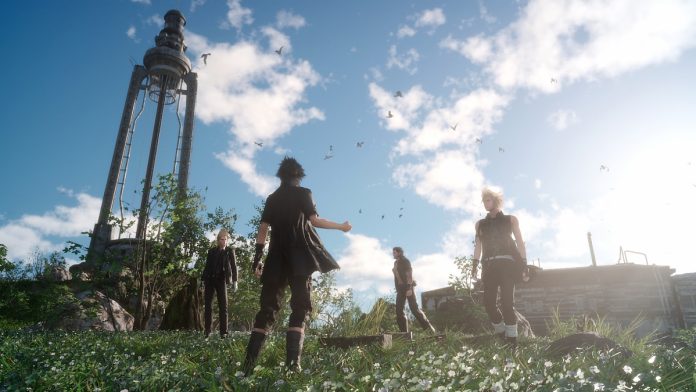 Square Enix recently held its second and possibly final Active Time Report session for its upcoming and much anticipated game “Final Fantasy XV,” giving major updates regarding the game’s progress, and showing a closer look on the world of the Niflheim Empire, the place where the game is set in.

The “Final Fantasy XV” Active Time Report went live last Jan. 30. It was hosted by game director Hajime Tabata and Square Enix Global Marketing Manager Akio Ofuji. According to the session, “Final Fantasy XV” is now at least 80 percent complete and that no part of the game right now is at the least “half-done.”

Part of the Active Time Report session is the announcement of the “Uncovered: Final Fantasy XV” event that will take place on March 30, at the Shrine Auditorium in Los Angeles, California. The game’s official release date will be announced during the event, as well as everything that will be coming along with the game.

The Shrine Auditorium is able to hold an estimate number of 6,000 people. Square Enix did one major event instead of three different regional events simultaneously. There will be simultaneously done presentations for the Japanese region as well as for the European region, which is set to further hype up the game both for old fans and those who are new to the world of the “Final Fantasy” saga.

Also, it was revealed that Noctis and his entire party would sometimes need to destroy a Niflheim Empire base. To do this, Noctis will be given various stealth mechanics that he can use to sneak in and blow up bases with his party.

As for the magic, the use of magic in one infiltration mission shown showed how magic such as Fire will be able to affect not only the target in terms of damage but the environment as well. For example, attacking a Magitek Armor with a leak with Fire would cause more damage.