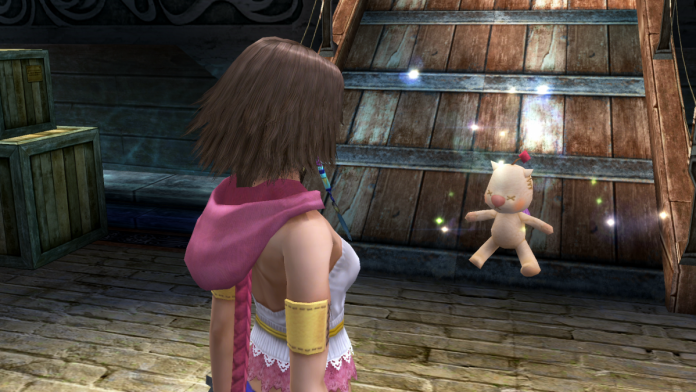 Game developer Square Enix has been in touch with the fans of the “Final Fantasy” game franchise as they are finishing the latest installment, “Final Fantasy XV.” On November 5, they asked the players to participate in a poll through their Twitter account.

Since it was posted on the Japanese “Final Fantasy XV” Twitter account, the question regarding Moogles has since gathered more than 12,000 votes. Likewise, the English Twitter page for the game posted the same question. The tweet read, “Our Japanese cousins have asked THAT question… kupo… so what do you think? Should Moogles be in #FFXV?” This version of the poll has already gathered more than 11,800 votes. Players were given only 24 hours to choose their answer.

However, according to Attack of the Fanboy, another tweet was posted by the Japanese Twitter account to remind voters that the results of the poll may not affect what they will eventually decide for the video game. On the other hand, the English Twitter account shared the same message. It read, “We can’t guarantee Moogles will be in #FFXV but we really want to see how passionate you guys are about them and we’ll see what we can do.”

In the game, Moogles are mysterious creatures that like gathering around humans. They are known for their fluffy appearance and saying “Kupo!” They can be summoned by players sometimes to gain beneficial effects.

It can be remembered that during the Tokyo Games Show back in September 2015, the game’s developer announced that the inclusion of the Moogles was still uncertain. Despite their appearances in most of the “Final Fantasy” games, Eurogamer reported that the race might be cut because “Final Fantasy XV” has a more modern look than its predecessors.

No specific release date has been announced for the “Final Fantasy” game. However, players can now pre-order the game through the Square Enix Online Store for $59.99 for the PlayStation 4 and Xbox One.