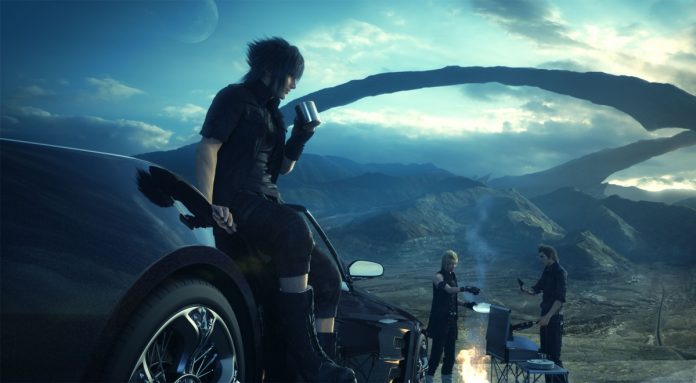 Director Hajima Tabita of Square Enix even released a statement saying that a PC version for “Final Fantasy XV” is nowhere near reality. In a report by website Game Pur, Tabita was quoted during the Comic Fiesta saying, “Really?! Where did you hear this? If anything, it is a misunderstanding. There will be no PC port. We never planned for it. The game is originally developed on the PC first and what we said was how the pre-beta works very smoothly on the PC and now optimizations are being made for the consoles. Please do not misunderstand.”

“If a proper PC version is to be made, then many changes have to be made and a lot of things have to be reconsidered before such a move can be made,” he added.

Nevertheless, even the “Final Fantasy X/X2 HD Remaster” has already made its way to the public via a leak which also solidified the claim that “Final Fantasy XV” will also be released for PC as every single JRPG is clamoring to be PC compatible.

So far, it will boil down to which side followers of the game will be choosing to believe although Tabita’s statement doesn’t necessarily close the doors for the videogame to come to the PC eventually. Officially, “Final Fantasy XV” will be debuting only for Xbox One and PlayStation 4 sometime in 2016.