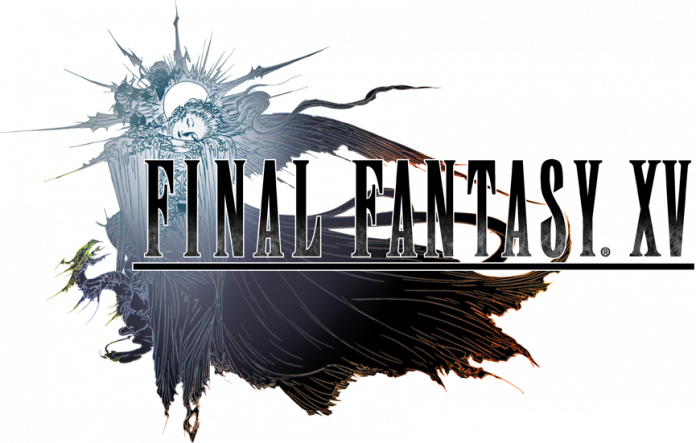 Finally, after long period of waiting, Square Enix announced that the pre-beta version for their upcoming game “Final Fantasy XV” is finally complete.

The update was announced via game director Hajime Tabata. In his series of posts via the game’s official Twitter account, he announced the fruit of their six months’ worth of work, and their choice of less publicity for the game thus farthe completed pre-beta version of “Final Fantasy XV”.

“The pre-beta version of ‘Final fantasy XV’ is complete,” Tabata said. “For the past six months we have focused on crossing this line. At my request, PR and publicity has been relatively quiet recently to allow us to focus on finishing this stage of ‘FFXV’ development.”

Additionally, Tabata promised fans that a lot more will be revealed soon, with a big event they are preparing for that will happen on arch of next year.

“We’re making great progress towards ‘FFXV’ and our big event next March will reveal lots more,” he promised. “Hope you’re looking forward to it.”

Just recently, Tabata also announced that the game’s developing team have decided to add Moogles to the game. Moogles are white magical creatures that can be seen in various ‘Final Fantasy’ titles, where in some they are also a playable character.

Prior to the announcement, it was reported that Moogles in the game was not part of the dev team’s plan. Later on, Square Enix held a poll via Twitter that asked fans if they wanted to see Moogles for “Final Fantasy XV”votes of “Yes” won by a landslide.

However, Tabata made it clear that Moogles in the game will not be a playable character, but will only be added to the game as a “fun little extra”.

“Importantly, at this stage of development I will not be making a trade off with the other work remaining in order to fit them in,” the game director said. “So it won’t be a very chatty Moogle, but will be done with a suitably light level of development work as a fun little ‘Final Fantasy XV’ extra.”

“Final Fantasy XV” will be released sometime 2016 for the PS4 and the Xbox One.