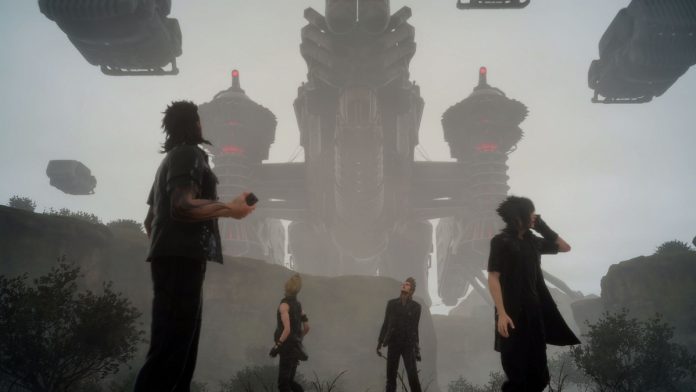 New details regarding the highly anticipated game “Final Fantasy XV” have been released, giving a closer look on its development, director Hajime Tabata’s thought process, and changes in the characters.

According to Nova Crystallis, the full information can be found in the latest issue of the magazine Game Informer. Some of the most notable aspects include the three core qualities Tabata and his team at Business Division 2 identified in describing the franchise – challenging the status quo, providing an exceptional experience, and the use of cutting-edge technology. All three are reportedly all incorporated in “FFXV.”

When it comes to the gameplay, users will be greeted by a boss battle similar to the opening of “Final Fantasy II” as it acts as a tutorial before proceeding to chapter 1, which will have Noctis and friends on the road to Altissia. The group will experience their Regalia breaking down in Leide, and they have to go to the nearest station to get it fixed and begin their adventure in the open world.

Players will get to meet Cid and Cidney who will task them several quests as the car is being repaired. There will also be dialogue choices which may lead to different outcomes. Overall, the storyline of “FFXV” is said to focus on friendship, destiny, and legacy.

Moreover, the combat has more responsive controls, easier swapping of weapons, and the capacity to have magic spells collected like a resources. Meanwhile, all the main characters are equipped with useful skills, such as Noctis knowing how to fish, Inis cooking, and Gladio having survival instincts that can be levelled up as they undergo more than 200 quests in the game. Players will also have a chance to get the black dog named Umbra that will become a faithful companion.

“Final Fantasy XV” is slated to be released across platforms including Playstation 4 and Xbox One on Sept. 30. Tabata revealed that the schedule for the launch has been decided since 2013, as they considered the time and resources they had.

Pre-orders are now rolling out.