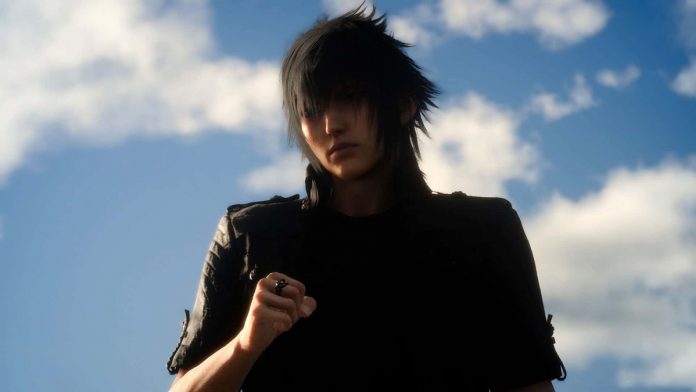 Of course, for the players who recently bought “Final Fantasy XV,” they might have had some problems when encountering the gargantuan boss turtle Adamantoise. As such, here are some tips to take into consideration

According to iTechPost, the giant turtle is found in the Hammerhead Outpost. The quest related to it will be handed out by Cindy, and the quest is called “Let Sleeping Mountains Lie.” The part of the quest requires Noctis and his party to awaken the sleeping Adamantoise. This quest will be followed by “Lonely Rumblings – Longwythe Hunt.”

To prepare fighting it, players should do well to stock up on as many healing potions as possible as this will be a really long fight. There were rumors of the boss fight taking three whole days to finish, but they were debunked, and the boss can be taken down within two hours or less.

The boss fight is long and repetitive as it is a level 99 creature with more than 5 million HP. Noctis and his party can further shorten the time needed to kill it by partaking Ignis’s recipes that increase the power of their attack.

The Adamantoise is slow, and its attacks are predictable, but players should still be careful since all the attacks deal a lot of damage. If Noctis dies, the fight will need to be restarted all over again.

According to News Everyday, defeating the Adamantoise will earn the player a trophy, an Adamantite bangle, and 50,000 gil. The fight can take 50 minutes for level 69 characters that make use of all the relevant buffs and combo attacks.

'The Wolverine 3' plot news: Reavers and villain for next installment