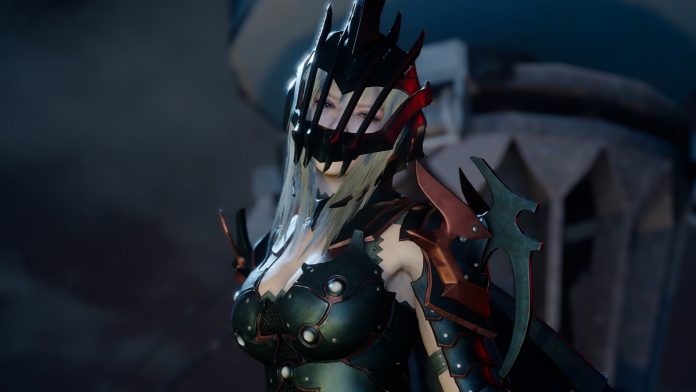 The “Final Fantasy XV” game is mainly dominated by male characters such as the main protagonist Noctis. However, it is possible for the party to recruit a female character, Aranea Highwind, if only for a limited time. There is a way for her to become a permanent addition, however, and this guide will explain how.

According to iTechPost, the first step into letting this happen is to finish chapter 7 and rest at Cotisse Haven. After that, players must fast forward the Raindrops Hunt to night time, and they must wait until midnight after accomplishing those tasks.

With this, Aranea should get down from her ship in order to camp with the team. Once the camping is done, players should now reload the autosave of the camping, which then ensures that Aranea will become a permanent member of the team.

The steps described above is a glitch, according to Game Rant, and as such, there are advantages and disadvantages of keeping her around. First of all, there is no way to get rid of Aranea until the game is finished. Furthermore, her biggest downside is that Noctis will not be able to use the fishing feature with her in the party.

As for her advantages, Aranea will not join the rest of the team and will not ride a Chocobo to match their pace. Instead, she will be running at super speed trailing behind them, so the player will see her in the car’s rearview mirror. Lastly, she is unkillable, and she will heal Noctis, which can certainly turn things around in dire situations.