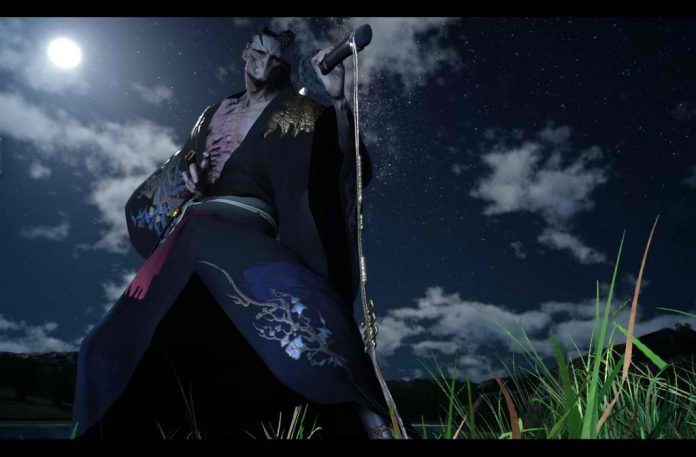 “Final Fantasy XIV” is on its polishing stage according to programmer Satoshi Kitade.

After the pre-beta stage last October, the developers were able to get a good ground for finishing and polishing the game. In a translated statement by the programmer, it was revealed that “Final Fantasy XIV” is past its pre-beta stage and is already playable internally from start to finish, noted Play Station Lifestyle. At the same time, the first half of the game is already a good mirror of “Final Fantasy XIV’s” final state, while the rest of the details are still being fine-tuned in order to achieve the quality expected of the game.

Kitade said on the same report, “We have entered the final phase of development now, where the technology and people’s feelings and intuition come together, and this is where the programmers can really show their stuff.” He added, “You can expect great things from us!”

Nonetheless, Community Manager Dan Seto of Square Enix, developer and publisher of the game, clarified that the new “Final Fantasy” title is very intricate and still requires “a lot of work” to be done.

Meanwhile, a Comic Fiesta will be held from Dec. 19 to 20 in Malaysia, where “Final Fantasy” director Hajime Tabata and lead designer Wan Hazmer will attend. While “Final Fantasy XIV” is expected to be released around March 2016, some fans still hope that Tabata and Hazmer will at least shed some details regarding the upcoming game.

Although no exact date and thorough details have been revealed, the people behind “Final Fantasy XIV” has been generous in informing and teasing fans. At the start of this month, they posted on the official Twitter account of the game a festive art from the “making” until the finished work. Square Enix has committed to continue sharing festive art to their fans on the same page.

“Final Fantasy XIV” is anticipated to be released in 2016. It will be available on PlayStation 4 and Xbox One consoles.

'The Witcher 3: Wild Hunt' news: New patch not coming this...