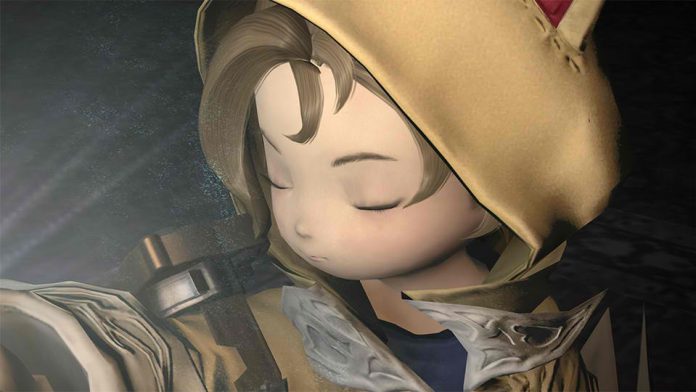 As detailed by Square Enix, the new patch update has first and foremost added the new Main Scenario “As Goes Light, So goes Darkness”. This will take on the story of the return of the Warrior of Light, in the times when the people of Ishgard are shaken to their core.

A new Alliance raid Dungeon was added too, called “The Void Ark”. Join sky pirates in the journey seeking the long lost Ark, said to be a ghost ship filled with long lost treasures and powers hidden from the age of past civilizations.

New Dungeons were also introduced. The Saint Mocianne’s Arboretum, once a thriving home of lfaura and fauna across the realm, the pace had been left alone for quite too long, and is now home to new threats and dangersand is said to hold a great treasure deep within its areas.

Join the peaceful Zundu tribe in the new Beast tribe Quests, as they seek the help of an adventurer in fighting against the tyranny of the oppressive Vundu tribe, who have taken over the Vanu Vanu tribes and the Seas of Clouds as their own.

With the rise of the airship, a new Exploratory Mission has comethe Diadem! Players travelling in the Seas of Clouds can find a place filled with treasures and resourcesbut be warned, as the place is also filled with powerful creatures and monsters!

The patch update also brings in minor updates and changes within the game. New hairstyles for some characters were introduced, and some mounts have been modified so that it will now have the ability to fly within 3.0 areasthe bomb palanquin, logistics system, and draught chocobo being some of them.