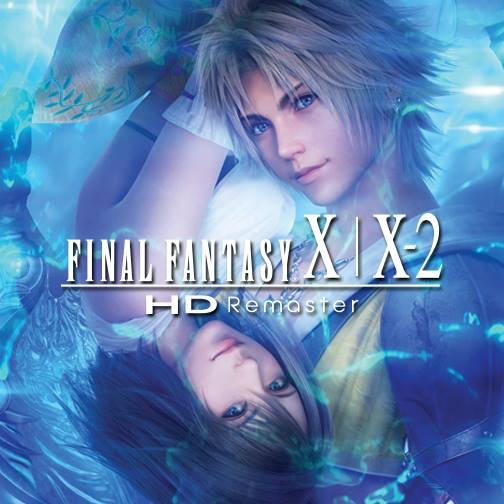 Game developer Square Enix will be releasing a patch update for the Final Fantasy X/ X-2 HD Remaster, aiming to fix the issues and bugs plaguing the game.

In their statement on the game’s official Facebook page, Square Enix announced that they are aware of such issues plaguing the game, and will be releasing a patch to fix it.

“We are aware of the audio and RNG bugs in Final Fantasy X/X-2 HD Remaster on PS4 and rest assured that we are in the process of creating a patch to fix them,” they said. “Details on timing will come soon. We’re sorry about the bugs but this is your story and we want you to be happy with it.”

The issues of the game at hand are audio related and to do with the RNG or Random Number Generator system of the game. What’s more with this bug is that it can only be found on the PS4 version of the remake (the remake is also available for the PS3 and the PS Vita).

The RNG or Random Game Number system is supposed to give players random encounters with random variations of enemies and loot drop properly, but the PS4 version of the game does not work as intended as battles always occur in the same situations, with the same enemies, and will always play out the same way. Simply resetting the game does not work, making it seem like the gameplay flow is already pre-determined and thus offers no variation.

As for the audio bug, the background overworld music continues playing after where it left off, after a player goes back from a battle, or from visiting the menu. This audio mechanic works perfectly fine for all other versions of the remakehowever, the PS4 version suffered a bug wherein the music gets restarted after a battle or a visit to the in-game menu.