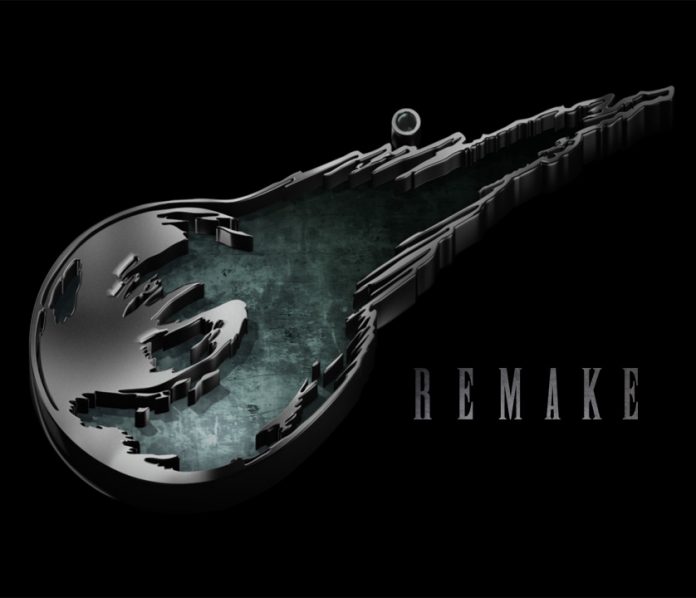 Square Enix, after two decades, is coming out with a video game remake of the original 1997 PlayStation video game “Fina Fantasy VII.” Titled “Final Fantasy VII Remake,” it is expected to be released next year, 2017.

The upcoming remake is said to come out in episodes. Yibada reported that the developer chose an episodic release, so they can make a precise HD remake which could provide gamers the same experience of the original game.

The game’s producer, Yoshinori Kitase, shared in a blog post, “With the ‘Final Fantasy VII Remake’ we have the opportunity to go beyond the story, world and experience of ‘Final Fantasy VII’ in ways we’ve always dreamed of from the depths of Midgar to the skies above the Planet. The multi-part format enables us to expand the original story and turn it into an epic experience for fans and new gamers alike.”

“Final Fantasy VII” is about Midgar, a city under the control of the mega-conglomerate Shinra Inc. The original game was divided into three discs. iDigital Times reported that the first disc covered the start of the game until the death of Aeris. The second disc covered the beginning of the Crater, and the third disc featured the final dungeon.

Likewise, Youth Health reported that Kitase said, “I believe that this year will still be a year of preparations for ‘Final Fantasy VII Remake.’ I’d like to create a new kind of value for the hardware that is the PlayStation 4 for our next announcement.” Many are speculating that this remake will only come out by next year.