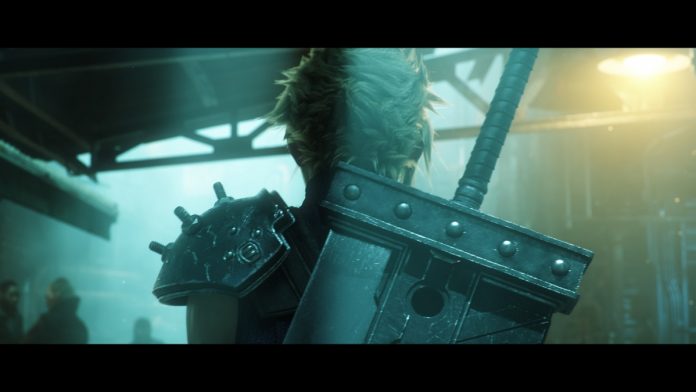 During Electronic Entertainment Exposition, Square Enix has announced that they will develop a remake version of the iconic role-playing game, “Final Fantasy VII” for players of Sony Playstation 4.

Talking to IGN, executive producer Shinji Hashimoto revealed that it will not simply be a remastering but rather, they are looking at the original Playstation 1 game to see what they could change to meet the expectation of fans, “We’re putting in a lot of careful thought,” he said.

When asked why it is they are doing the remake now, he mentioned that there have been talks with director Yoshinori Kitase and character designer Testuya Nomura for years but “timing worked for this now.”

Nomura in a separate interview said regarding the timing that, “This week at E3 we announced several titles coming to the PS4: not only FFXV, Kingdom Hearts 3, and World of Final Fantasy, but [also] a new Star Ocean and more. Rather than announce the remake after those titles went on sale, we wanted to give gamers something that would make them happy — open them up, perhaps, to buying into the PS4.”

While it may seem that their statements hope for an increase of PS4 sale, Ecumenical News reports that they may have been some change in plans as the game will reportedly become available for Xbox console as well.

The report said that on EB Games Australia, there is a placeholder for preordering the game with the price tag at $109.95 and released date labelled with “to be confirmed.” When asked by a user if they are certain it is coming to the platform, the retailer site said that it will become available for Xbox One and notes that PS4 will have earlier access.

No official confirmation has been released yet by Square Enix or any of its developers.

'Game of Thrones' season 7 spoilers: Feud between Sansa and Jon...