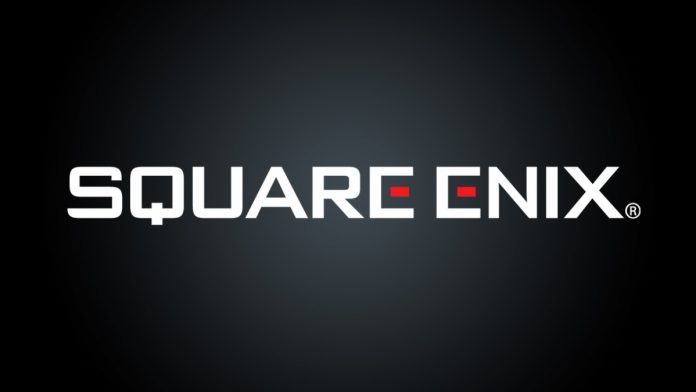 Once more, the recently held Tokyo Game Show 2015 revealed a new final fantasy game coming to fansthis time for mobile gamers, and as well as PC gamers, too.

Square Enix had also announced that it has cancelled development on the game Final Fantasy Agito+ for the PlayStation Vita handheld console. The game was announced back in September 2014, but was then delayed for an indefinite time since October of last year.

The previous Final Fantasy Agito mobile game takes players on the characters of lite Akademia cadets with the goal of becoming an Agito by completing combat missions, all the while strengthening bonds by interacting with various non-playable characters. The fate of the world lies on the player’s decision, as each choice will have a corresponding effect in the history of the world.

Final Fantasy Type-0 Online will be available starting Spring 2016. Staying in the Japanese region as of the moment, the game is being considered for a release in North American and European regions, too.

As reported by GameSpot, the Square Enix detailed the game’s story line, the protagonists, as well as the mystery black-haired woman that was previously seen.

Hajime Tabata also revealed their plans to have a Gilgamesh DLC pack for the game. As old Final Fantasy players know, Gilgamesh have appeared even way back in the early days of Final Fantasy, often times as a sword collector.

Microsoft Surface Phone news, rumors: Device to be released in 2018?