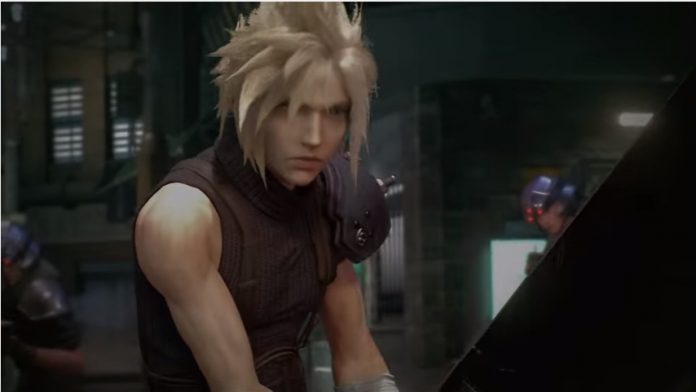 Square Enix’s long-awaited reimagining of their classic PlayStation title dubbed “Final Fantasy VII Remake” is still tightly under wraps by the renowned game maker. It has been reported that the game could be released between late next year and 2020. In addition, there were also rumors spinning as of late that the title could be released beyond the mentioned timeline as it is said that Square Enix’s other equally hyped game, “Kingdom Hearts II.8” will also be coming out a bit late.

Talks about the game have been flooding most of the gamers’ online forums with one of the most recent ones highlighting a theory proposed by a Reddit user almost a month ago. The theory suggests that the “Final Fantasy VII” remake is likely to be released two years from now since it was mentioned that the game developer paid more attention to the upcoming “Final Fantasy XV” which is expected to be rolled out on Nov. 29.

Furthermore, the fan theory explained that Square Enix also has plans to work on their equally massive project that is the third main installment in the “Kingdom Hearts” series. The said game is estimated to arrive sometime during the fourth quarter of next year since there are recent reports saying that the game might also get delayed due to the aforementioned “Kingdom Hearts II.8” having the same fate.

Finally, the game maker would then work on the much-awaited title by 2018, and since most fans are already aware that the game will be released in an episodic manner its first installment is speculated to come out in the latter parts of that year.

Meanwhile, it was also noted that director Tetsuya Nomura’s team is now working on the title’s first installment in which they are eyeing for a next year’s launch and will be hitting the shelves early on in 2018. However, he mentioned that his team is nowhere from being halfway through in the game’s development.