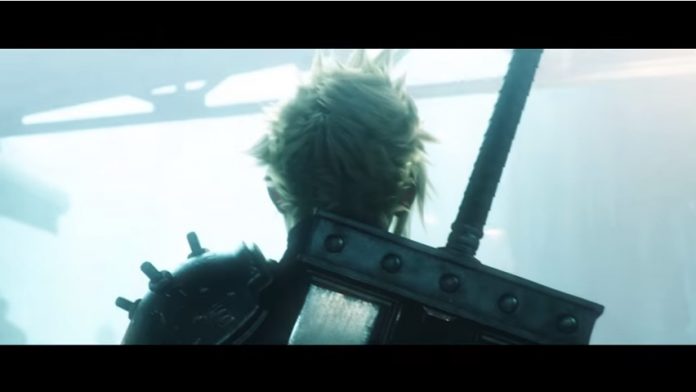 Nothing much has been heard from Square Enix regarding “Final Fantasy VII Remake” as it was nowhere in sight at some of the biggest gaming events this year. However, it has been confirmed early on by the game developer that they are indeed working on the reimagining of their old-time classic and even hinted that “Final Fantasy VII Remake” will be arriving as full episodic titles.

This was mentioned some months ago by Square Enix’s game producer Yoshinori Kitase stating that his team was planning on breaking the “Final Fantasy VII” lore into numerous chapters since he further explained that the game’s story that they are currently developing will be too massive to be able to fit in just a single game.

Furthermore, game director Tetsuya Nomura stated that they are targeting a late 2017 unveiling for the game’s first episode and could be finally released during the first quarter of the following year. Nonetheless, he also stated that with the current pace of development that they’re currently in, he estimated that they are still way off from its completion.

Aside from the game being released in an episodic manner, it will be, of course, revamped graphically as it is now evident with the games that are being dished out by Square Enix.

Moreover, “Final Fantasy VII Remake” is expected to bring back the well-loved characters of the PlayStation 1 original which include Cloud Strife, Tifa Lockhart, Aerith Gainsborough and Vincent Valentine. The game also won’t be complete without its antagonists namely Jenova, Rufus Shinra and Sephiroth with his insanely long sword.

Meanwhile, the new battle system for the remake version of the game has yet to be revealed. However, there have been speculations that the much-awaited game could be having a real-time attack system just like the current “Final Fantasy” titles.

Married at First Sight Season 3 will find out how married...