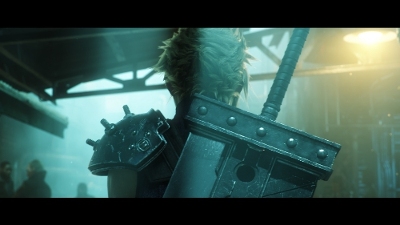 Fans have been trying to put two and two together and reading between the lines about what to expect about the “Final Fantasy 7” remake ever since it was announced by Square Enix at the E3 2015 conference last June, but based on interviews with those directly involved with development, fans can expect a quality product that exceeds the original.

A report by Crossmap cited an earlier interview with Square Enix head Yoichi Wada, who said that they will only develop another game if they exceed the quality of “Final Fantasy VII” so fans are expecting that the decision to develop the remake means that they could expect a better quality version of the original game.

Meanwhile, an interview with game director Tetsuya Nomura has assured fans that the remake will feature dramatic changes to the game.

“And of course, that being said we want to clarify: We’re not going to be changing it into a shooter or something like that. We are going to be bringing dramatic changes, but we want to make sure it’s still recognizable,” Nomura told Games Radar.

Meanwhile an article in iDigital Times reported 200 artists are set to release a five-disc remix album featuring songs from the games in honor of the development of the remake.

The album entitled “MATERIA: Final Fantasy VII” features a total of 87 remixed versions of the best songs from the franchise and is available on iTunes for $19.99, Loudr and Spotify.