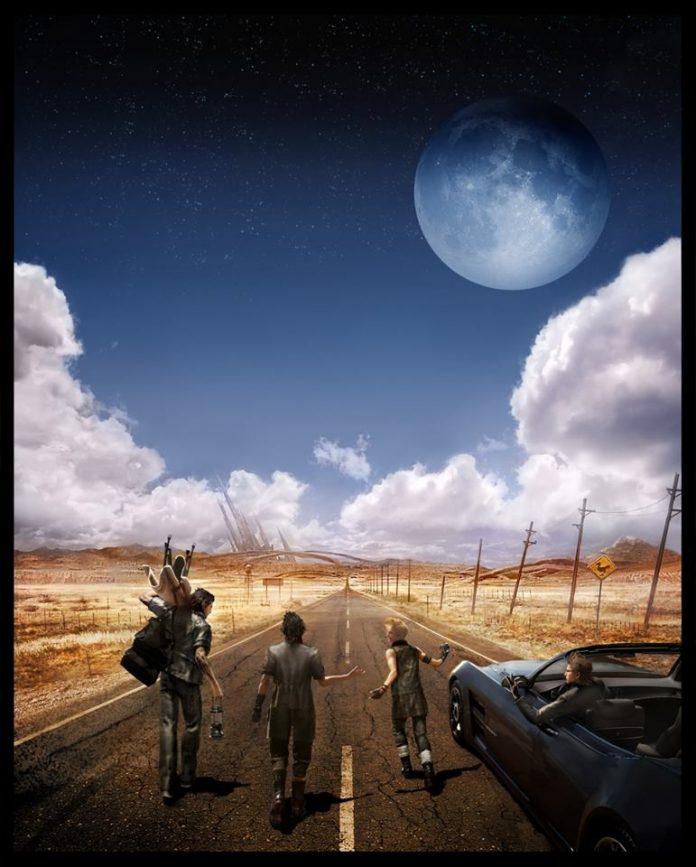 Square Enix recently confirmed that the highly anticipated “Final Fantasy XV” will be released on Nov. 29 instead of its original launch schedule of Sept. 30.

In a video message, director Hajime Tabata explained the reason behind the delay saying that the game is not yet completely ready as it still requires performance optimization. He shared that they have to fix some glitches involving the frame rate which apparently does not hold up to its target of 30 fps.

“From the moment we joined this project, our vision was to create a level of freedom and realism previously unseen in the series. Regrettably, we need a little bit more time to deliver on this vision and are confident that this new release date will help us achieve this,” he elaborated.

Talking to VG247, Tabata revealed that they got to the stage where they started to create the disc for mass production. However, he felt that they had to extend a little as he wanted to improve its quality. He made the decision last month after talking to their stakeholders such as Square Enix Europe’s PR and Marketing teams.

Meanwhile, during his appearance at PAX West, the director shared to IGN that 10 years will pass in the story. He stated that the bearded Noctis revealed in the footage for Gamescom 2016 is actually older than the version featured during the opening sequence when he was saying goodbye to King Regis.

Tabata said that the change in his appearance is to communicate that he has taken Regis’ advice and final words to heart. It will also hopefully convey to players the “passing of time, and that they were actual living, breathing characters rather than just symbolic characters.”

Moreover, he admitted that they do not have a deep reason on why they made it 10 years. Tabata revealed that it is not typical to see a lot of Japanese role-playing games (RPGs) with a middle-aged man as the main character.

“A lot of people who like Japanese RPGs would be surprised by the fact that they’ll see this character age in the way that he does, so it took a lot of courage for us as developers to do that,” he concluded.

'NCIS: LA' season 8 spoilers: Densi to have a non-traditional engagement;...