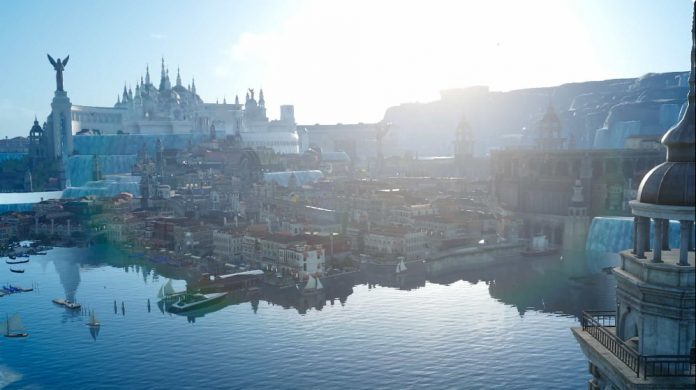 A lot of things have been happening behind the scenes while fans are waiting for “Final Fantasy XV” to hit the shelves on Nov. 29. After 24 years working with Square Enix, game art director Yusuke Naora finally called it quits as he announced his resignation last week.

Sources say Naora resigned to spend more time with his family. While he is no longer going to be in the video game developer’s payroll, he revealed that he would still work with Square Enix, but as a freelancer. Fab Newz pointed out that this move would allow Naora to work on projects that were out of reach while he was working with Square Enix.

While he regrets the delays made to the game’s release, Naora said he was shown the ending to “Final Fantasy XV” and he believes that it is one of the best he has seen. News of the game’s delay was announced by director Hajime Tabata last August. The game has been in development for around 10 years, so fans have been very patient.

Meanwhile, the woman behind the game’s score, composer Yoko Shimomura, talked about the music behind “Final Fantasy XV” in an interview with PlayStation Blog. Shimomura said she created music that she felt “fitted with each individual aspect” of the game’s world.

“For the battles, I pictured music suited for battles and then specific visions with the scenery. I tried to get the best music to fit with each individual aspect rather than thinking about the bigger abstract concepts,” she added.

In other news, DualShockers reported that Famitsu conducted a poll last month to ask how many of their readers would purchase “Final Fantasy XV” when it comes out, and the result showed that 93.3 percent of the readers wanted to get their hands on the game. This just goes to show that fans of the game don’t really care that the game has been delayed for so many times as long as they get to play it eventually.