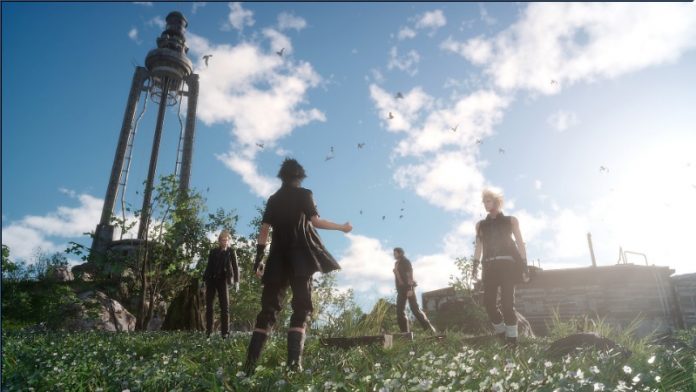 “Final Fantasy” fans will have to wait a bit longer before getting “Final Fantasy 15,” as the upcoming game has been delayed, and instead of the previously scheduled Sept. 30 release, the game will now be making its debut two months after the original release date.

The game’s official Twitter account broke the news on Monday, Aug. 15, tweeting a link to a video of game director Hajime Tabata saying that he has a very important announcement to make.

“Our objective with ‘Final Fantasy 15’ was to deliver a ‘Final Fantasy’ of the highest possible quality, to every single person who buys the game,” said Tabata. “From the moment we joined this project, our vision was to create a level of freedom and realism previously unseen in the series. Regrettably, we need a little bit more time to deliver on this vision and are confident that this new release date will help us achieve this.”

The game director said that they have already finished making the master version of the game, but felt that if they were to go ahead and release it, then he and the rest of the Square Enix team would end up regretting it.

“I am very sorry, but I must ask for just a little more time to polish our game up some more,” he continued, adding that they are changing the game’s release date to Nov. 29.

Tabata said that the disc which will be released on the said date will have everything that was scheduled to be on the day one patch for “Final Fantasy 15,” as well as some extra content. The game director said that for those who will be playing the game online, he is also thinking about adding more patches as well as downloadable content (DLC) in the future.

It was reported last week that the upcoming expansion will make Noctis’ friends playable characters. According to Gamerant, the first DLC, also called the Booster Pack, will provide powerful weapons, while the third DLC (Holiday Pack) will include an item to make the game even more beautiful.

“Final Fantasy 15” will be released on Nov. 29 for PlayStation 4 and Xbox One.