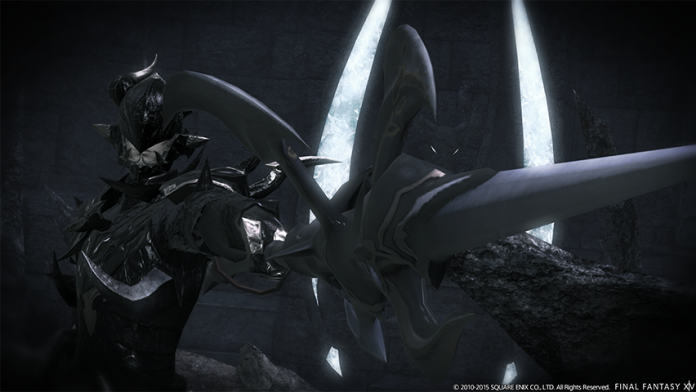 It looks like the already huge player base of Square Enix’s critically acclaimed second massively multiplayer online role-playing game (MMORPG) installment in the “Final Fantasy” series, “Final Fantasy XIV: A Realm Reborn,” is about to get even bigger as the company is reportedly in talks to bring the game to Microsoft’s Xbox One home console.

In an interview with Polygon, “Final Fantasy XIV: A Realm Reborn” game director Naoki Yoshida revealed that Square Enix is in the middle of striking a deal with Microsoft to bring the game to the Xbox One.

When the universally panned original version of the game released back in 2010, “Final Fantasy XIV” released solely to the PC platform. The plan for the game to feature cross-platform play with the PlayStation 3 platform was dropped as the game underwent a major overhaul, with the feature coming to fruition with the rereleased “Final Fantasy XIV: A Realm Reborn” version.

Plans to include Microsoft’s Xbox in the cross-platform list also existed, but the Xbox’s infrastructure was reportedly not able to support the capability back then. Recent developments in Microsoft’s plan for its video gaming sector have opened up the possibility however, like the newly announced Xbox Play Anywhere cross-platform play between the Xbox One and the Windows 10 system.

With Microsoft now opening up to cross-platform play, the company actually approached Yoshida and his team about finally bringing “Final Fantasy XIV: A Realm Reborn” to the Xbox One. According to the game director, the game’s production team reviewed Microsoft’s proposal in how it will handle the game and found the plans lacking.

“When our team reviewed the regulations that are associated with that, we realized that Microsoft may not have the experience or understanding of running an MMORPG as an online game genre just yet,” said Yoshida. “The ‘Final Fantasy 14’ team has fed back to Microsoft that there are certain elements of its regulations that we would have to consider waived. We’re waiting on Microsoft’s response for that, but we are having discussions.”

The game’s performance continues to go on strong, with the recent cycle of development entering the “3.X” stages with the new “Heavensward” expansion. With Microsoft’s response still yet to come, Xbox fans can only wait until they can get their hands on “Final Fantasy XIV: A Realm Reborn.”