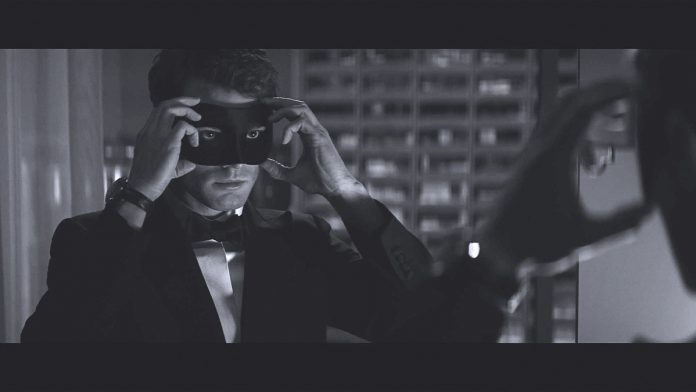 Updates regarding the remaining two movies in the “Fifty Shades of Grey” franchise have been circulating online. Although speculations about the upcoming films have not really stopped since the first installment was released earlier this year, this one might have a little bit of logical reasoning behind it.

According to a report by Variety, “Fifty Shades Darker” and “Fifty Shades Freed” will be filmed back-to-back in 2016. The second movie in the trilogy will be released on Feb. 10, 2017 release, while the last one will drop on Feb. 9, 2018. This follows the marketing plan of unveiling the movie before Valentine’s Day which obviously worked with the first movie as it earned over $85 million during its opening weekend.

This filming strategy by Universal to save production cost is nothing new as other franchises have done it before like in the second and third movies of the “Pirates of the Caribbean” as well as “Matrix Revolution” and “Matrix Reloaded.” Peter Jackson also implemented the same concept for “The Lord of the Rings” films as well as “The Hobbit” series.

New director James Foley will be helming the two final movies with Sam Taylor-Johnson opting to not return. On the other hand, author E. L. James’ husband Niall Leonard will take over the script writing responsibilities from Kelly Marcel.

In an interview with Empire back in September, Dakota Johnson, who plays Anastasia Steele, talked about having a new director. The daughter of Melanie Griffith and Don Johnson said, “There was a moment of being afraid, because I didn’t know what it was going to be like. I had an experience with Sam [Taylor Johnson] and then that all went away. Now I’m excited. I think James is a talented filmmaker. How often do you get to reconvene with the same people and have a different spin?”

Jamie Dornan is also set to reprise his role as Christian Grey until the completion of the trilogy. However, no casting details have been announced yet for the other characters in the next movies.

Under the Dome season 4: Exec producer feels content after show...