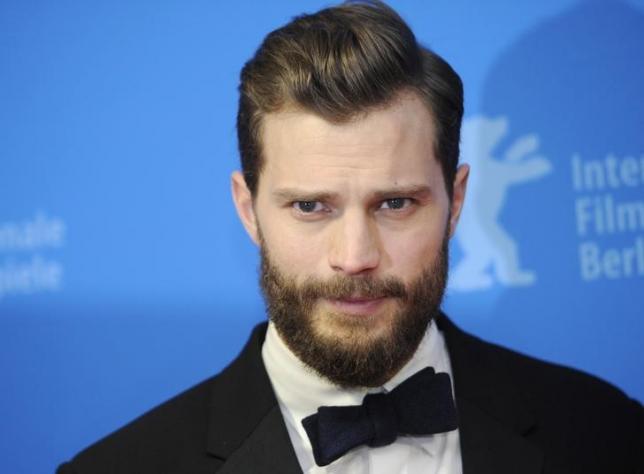 For the past couple of months, the news over the filming of the two next films, “Fifty Shades Darker” and “Fifty Shades Freed,” has always been about Johnson showcasing her obviously fit and toned body in several nude scenes on the set. The photos, which recently made the rounds online, seem to imply that the young American actress is more than comfortable and confident in showing everything she’s got literally everything, without her clothes on.

Now the bigger question is will her male counterpart be as daring as she has been? Well, when asked about the prospect of going full-frontal in the upcoming film, “Fifty Shades Darker,” Dornan surprisingly became very casual and open in giving fans quite a teaser. “The truth is that I don’t know the answer to that. You’ll have to wait and see,” he told ET Online. The answer could have been more specific, but the fact that he left an open door for fans to speculate and hope for it in the sequel to “Fifty Shades of Grey” is more than enough.