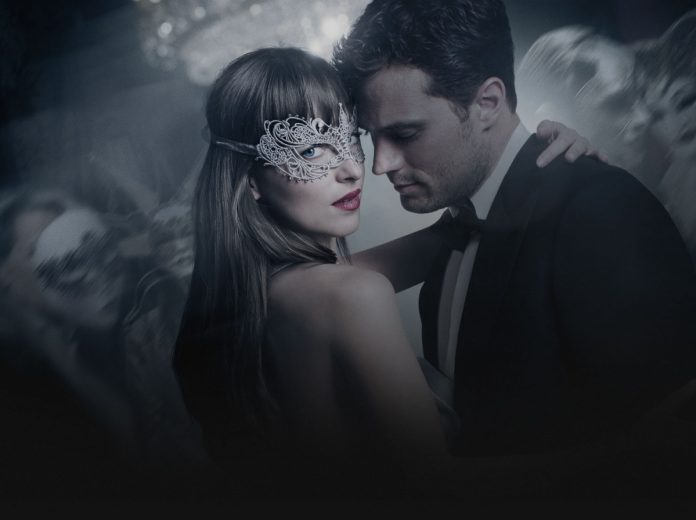 Talking with Entertainment Tonight, Dornan and Johnson admitted that it was a bit “awkward” filming the steamy love scene in the previous film, “Fifty Shades of Grey.”

“I was only cast five weeks before we started filming the first movie, and that’s when I met Dakota [Johnson] for the first time,” the 34-year-old actor recalled.

“[Now] it’s been three years, [and] Dakota and I are very close. We’ve got a great sort of love and respect for each other,” Dornan stated. “We’re great friends and I think that makes it easier, you know? So it’s definitely more comfortable,” he added.

The 27-year-old actress also shared the same sentiments. “It never gets [easy], but because we’ve become so close it was a lot easier to make [the scenes} special,” Johnson said.

Before the camera rolling, Johnson asserted that they both have a pre-scene ritual wherein she took a shot of whiskey while Dornan did some pushups.

Meanwhile, on a separate interview with News Australia, the “How to Be Single” actress explained that her parents, who are also veterans in the motion picture industry, discouraged her from taking the provocative role. However, Johnson asserted that her parents didn’t have a choice because she’s pretty adamant.

The highly-anticipated sequel, “Fifty Shades Darker,” is scheduled to be released on the big screen on Feb. 10.

'Once Upon a Time' season 6 premiere spoilers: Rose McIver wants...