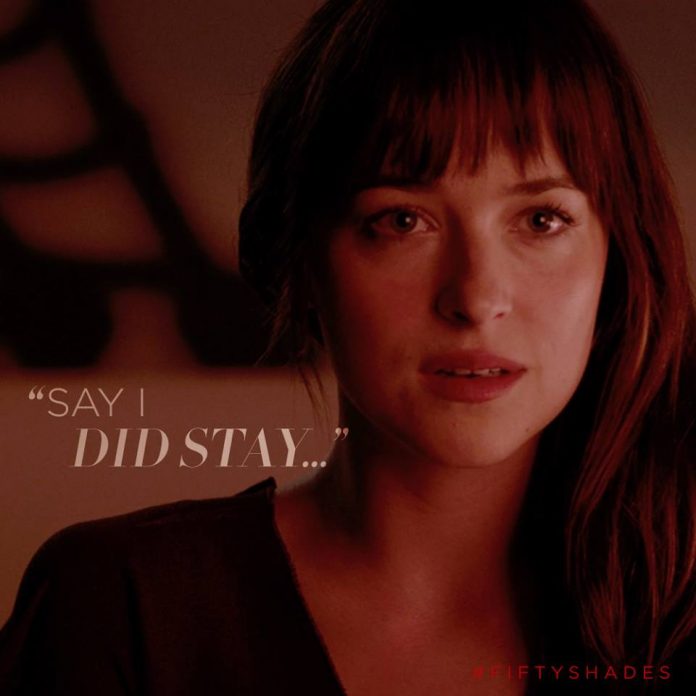 According to reports, similar to the first movie, the filming will also take place around the aforementioned city for some scenes. MB2 Productions have issued notices for the residents in the area to presumably give a heads-up on some changes in the traffic scheme as streets will be barricaded.

The working title of the project is reportedly “Further Adventures of Max and Banks 2” with the filming set to happen on May 21 to 22 and May 25 to 26.

Moreover, some of the notable parts of the book that have been recently filmed in the adaptation are the pivotal scenes where Christian Grey’s (Jamie Dornan) helicopter malfunctioned into a near-fatal crash and what appears to be his wedding day with Anastasia Steel (Dakota Johnson).

The Daily Mail shared some on-set images of Dornan strapped into the cockpit of his chopper which is held up with hydraulics. He is joined by co-star Robinne Lee who portrays Ros Bailey, Christian’s second-in-command. On the other hand, Christian and Anastasia’s wedding will apparently be shot this week in Vancouver.

In a related note, newcomer to the cast Tyler Hoechlin hints of his part in the narrative. In an interview with HeyUGuys, the actor shared, “So I’ll tell you what I can tell you. Boyce Fox is an author that Dakota Johnson’s character is very fond, so he is someone she is interested in bringing to the company, and that’s all I can say.”

When pressed on if he maybe in a brink of a massive world tour for the movie, “Ah we’ll see, we’ll see. I think Jamie of course. But we’ll see,” he simply replied.