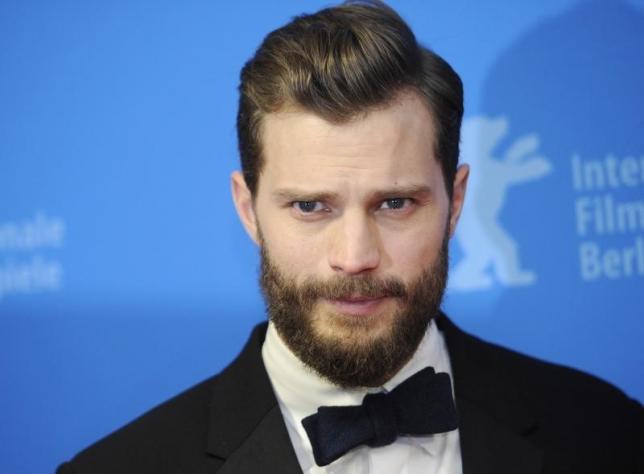 In an interview with People, she revealed that she first thought that it will be hard for her as a newcomer to join the already-established cast. “I was worried because it’s coming into something that’s already established like feeling like the new kid at school, but everyone was really lovely and really welcoming and hilarious. It’s a really good vibe on set, which I didn’t expect,” she said.

“I feel like the first movie did so well, so everyone is more relaxed on this one. It’s just a really good environment to be in,” the 28-year-old Australian star continued.

Heathcote will be portraying Christian Grey’s (Jamie Dornan) ex-girlfriend and former submissive Leila Williams. She also revealed that Dornan’s personality is far away from the brooding enigmatic billionaire he portrays. “It’s so funny because Jamie, himself, is so not that. He’s a super laid back Irish man with a great sense of humor, so it’s weird to even imagine him as the smoldering thing, but I get it because he’s super handsome,” she added with a laugh.

Meanwhile, Dornan’s real-life family is getting bigger as he reportedly welcomed baby number two with wife Amelia Warner recently. The two were married back in 2013 and are also parents to two-year old daughter named Dulcie. The couple have yet to announce the gender and name of their new baby.

“I love fatherhood. These last couple of years have been quite something. But we’re enjoying it,” the actor stated previously.

“Fifty Shades Darker” will hit the big screens on Feb. 10, 2017 with Dakota Johnson returning to reprise her role as Anastasia Steele alongside new additions Kim Basinger as Elena Lincoln and Eric Johnson as Jack Hyde.