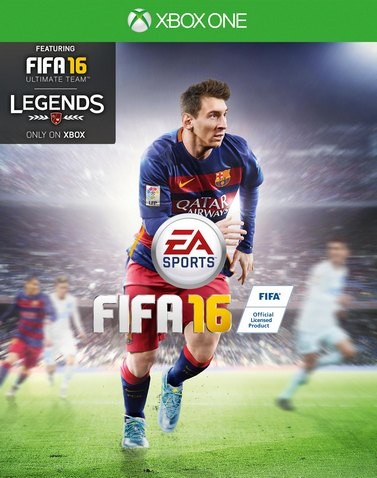 However, fans of other star players should not draw a frown on their faces as EA Sports will once again feature a number of regional covers that will feature local players along with the global cover player Messi. Fans and players can vote on who they would like to appear alongside Messi on their respective regional covers for Australia, France, Latin America, Mexico, and The United Kingdom. Candidate players for the regional covers include three players from the Australian Women’s national Team. As was previously announced, FIFA 16 will be the first game ever in the franchise to feature players from the Women’s National Teams as playable characters (however, they can only be pitted against fellow Women’s players).

Voting for regional cover athletes have ended on July 5 and EA is set to reveal the winners shortly. Meanwhile, the FIFA 16 cover in Japan features Shinji Kagawa in his Borussia Dortmund kit.

In related news, Gamezone reported that there is an on-going online petition from fans that is calling for support for the U.S. Women’s National Team to grace the cover of the upcoming FIFA 16. The petition can be viewed and signed on Change.org. As of the moment of this article’s writing, there are already 365 online signatures made for the petition.

Previously, Lionel Messi’s signature “no touch dribbling” move has been added to the game, opening up to be used for all players. The new move makes the player do confuse the opponent by doing a change in the direction of the stance, thereby faking a turn in his run, but then changing back into a certain direction and going back into the ball.