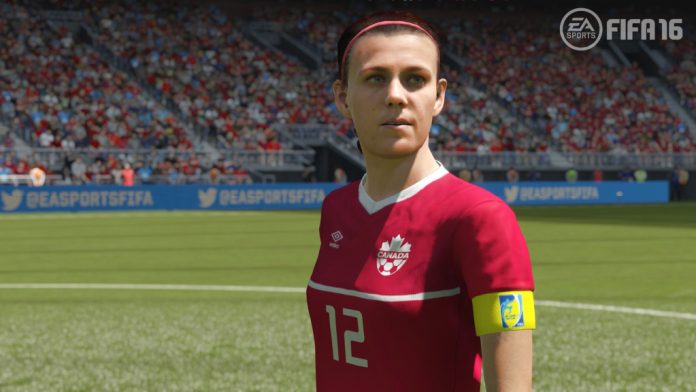 It’s a good news and bad news situation for fans awaiting the release of FIFA 16.

Based on a report by Fifa16 News, while the official release date for the popular football simulation game has been officially announced for September 26, it looks like it will not be available for all consoles.

According to a representative from EA Sports, the game will be available for PC, Xbox One, Xbox 360, PS4 and PS3 but there are no details yet if it will be released on other platforms.

“With regards to FIFA 16, there isn’t a Vita or 3DS version. We don’t have any further detail on the mobile version but will be sure to share with you when we hear more,” he said in an  interview with Pocket Gamer.

It is also unknown whether the game will get Nintendo Wii and Wii U devices as these were not mentioned in the official press releases.

The much awaited game has become controversial lately because of the inclusion of 12 National Women’s League Teams to the roster.

The decision to include the new teams drew mixed reactions from the fans with some poking fun at having women in the FIFA setting and their efficiency in the field if it was set in real life, reported Metro.

“Can’t believe they are putting women teams in Fifa 16 “Out for the season due to pregnancy,” said one Twitter user.

“Very cool that FIFA 16 has finally put Women’s National Team in the game. No reason not to and should bring a larger population to the game,” another responded.

An opinion piece by Chris Kerr published on Stuff, said that it’s about time for fans to be more mature about their acceptance of the women’s teams because its merely an option and does not affect the game’s totality.

“Such incessant, brutal ignorance is frustrating, and in this case, just plain wrong. Although most choose not to see it, the game hasn’t changed. Just as Manchester United fans don’t have to play as Manchester City, male players don’t have to use the women’s teams if they don’t want to. The game they know and love is still there, except now, women and men can also step into the studded boots of their female idols if they choose to do so,” he said.