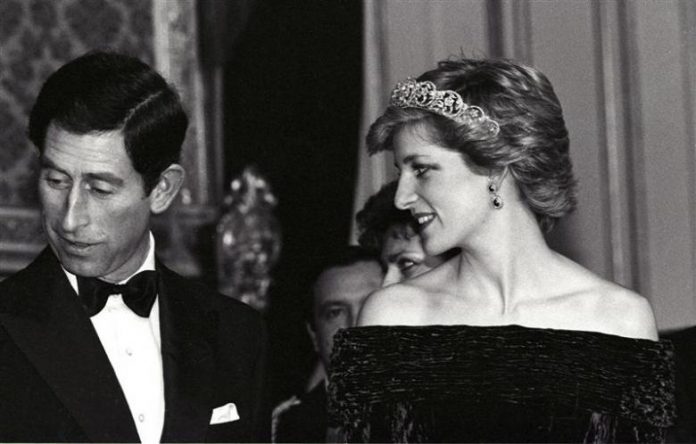 Ryan Murphy’s latest creation, “Feud: Bette and Joan,” has been highly-rated since its premiere on March 5. The series star Jessica Lange and Susan Sarandon as Joan Crawford and Bette Davis, respectively. FX has already ordered the second installment of the show, and the series creator is eyeing on Prince Charles and Princess Diana’s story.

“I certainly would never do another Hollywood feud because I don’t think you can top Bette and Joan,” Murphy shared to The Hollywood Reporter about his plan for the next season of the hit series.

In February, the network announced the renewal of Murphy’s “Feud” with a 10-episode run. The developing title of the upcoming season is “Feud: Charles and Diana,” with Murphy and Jon Robin Baitz as writers and executive producers. Dede Gardner, Plan B Entertainment, and Alexis Martin Woodall are also executive producers.

“I’m interested in this show being a two-hander that’s really about the human dilemma of pain and misunderstanding. And I think you need a long period of time, maybe 20 to 40 years, to have a big backstory,” Murphy explained on their decision to cover the story of the British royals.

During his recent interview with Entertainment Weekly, the “American Horror Story” creator revealed that they are in the process of casting actors for the second season.

“Whoever plays those parts, it’s a big role, but we’re approaching those people with love and understanding and kindness,” Murphy stated when asked about the challenges of finding someone to play the characters of Charles and Diana.

According to history, Diana married the heir to the British throne in 1981, and the wedding was a global media event. Reports of marital issues were circulating all throughout their marriage, which ended in a scandalous divorce in 1996.

“She was an ordinary person put in an extraordinary circumstance. I admire her a great deal,” Murphy described the late Princess of Wales. As for Charles, the screenwriter thinks he is “interesting.”

'House of Cards' season 4 premiere: Show to air in March...