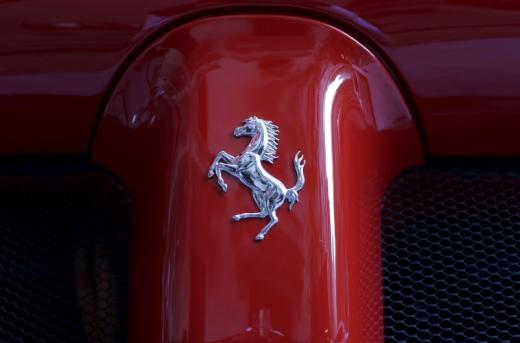 Ferrari has recently made a big reveal during the 2016 Geneva Motor Show as it presented several exciting models to be added to their high-end GT cars, among them is the highly anticipated GTC4 Lusso.

The touted updated FF celebrated its world premiere at the said event, showcasing features equipped with an improved drag coefficient and additional 29HP from the 6.3-liter V12. The ratings are now at 690cv and 697Nm at 5750 rpm of torque, with 80 percent already available for great responsiveness even at low revs making it the most powerful car in its segment.

Moreover, both of its 2.6kg/cv weight-to-power ration and its 13:5:1 compression ratio have also et new records, with the V12 rev at a class-leading 8250 rpm.

According to Autoblog, the GTC4 Lusso is deemed to be more than a refreshed version of FF. It is not only a better looking version of its predecessor, but it is also more technologically advanced. The power is channeled to all four wheels which helps reach the 0 to 62 miles per second capability in just 3.4 seconds and the maximum velocity at 208, regardless of the driving conditions.

The official press release shares that the design has enhanced aerodynamics and drag reduction. Due to its CFD modelling and several wind tunnel sessions, an overall improvement of over 6 percent was made. The air intakes are directed toward the center line of the car as the side sections of the numbers have been turned into one single smooth surface. There are also three-louvre air vent on the flanks.

Meanwhile, the interior consists of luxurious designs with the new Dual Cockpit architecture to enhance the shared experience of the driver and passenger. The Human-Machine Interface has also evolved, with a more compact steering wheel, smaller airbag, and new shapes and positioning of the controls. There is also a dedicated LCD Touchscreen and Infotainment System that includes a new 1.5GHz Jacinto 6 CPU with 2Gb of RAM, Split View for the full HD display, Sat-nav with 3D maps, in-cabin temperature controls and Connectivity via Apple Play.

It remains to be seen when Ferrari will release the GTC4 Lusso in the market and for how much.