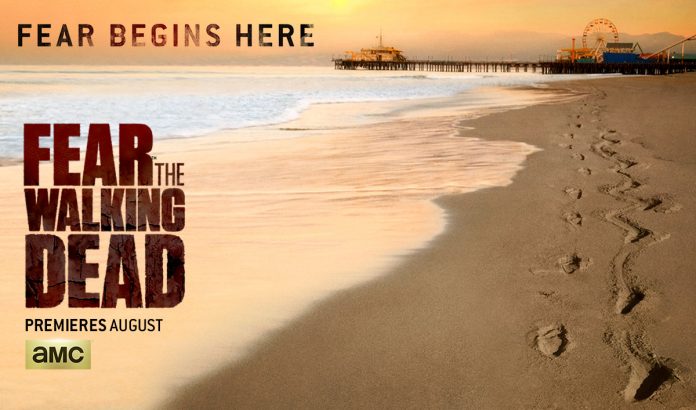 Series producer David Alpert revealed to the media and the public through the panel that much of the plot or linkage between TWD and Fear the Walking Dead unravels a very real phenomenon of difficult misinformation that occurs during a time of panic or distress. He cited typhoon Katrina’s horrific aftereffects as an example of this case. Given the universality of the feeling of helplessness in the time of chaos or calamities, this plot will definitely resonate with fans everywhere.

According to Christian Today , Alpert capitalizes on this very concept and reflects it in the storyline of Fear the Walking Dead while mixing it up with the familiar elements of high tension, unlikely collaborations and survival.

“The idea in Fear is that you get some information that is right, but as stuff starts happening, people’s social media accounts start to blow up and you’re not going to know what is real, what is a stunt. Maybe even you’ll ask, ‘Are they trying to market something?’ So watching the way people absorb information and get wrong information is going to be an essential element of what we explore.”

Apart from this, they also showed a new poster for Fear the Walking Dead which indicates the transition from normalcy for the humans to looming danger, as depicted by the two men playing basketball who are oblivious to the danger behind them.

The video spoilers did not reveal too much although it illustrated that the story’s slant will really focus on how the virus or outbreak begins in the town from the unsuspecting and innocent residents such as the lady in the swimming pool, the woman in the car with her children, and the boys in the skating area.