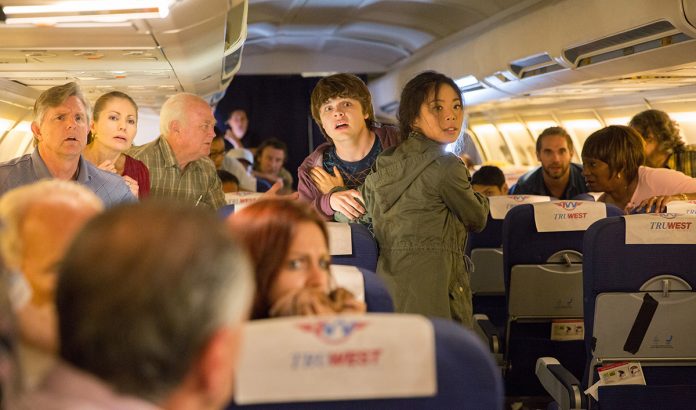 After months of speculation and anticipation, AMC has finally announced the premiere date of “Fear the Walking Dead” season 2.

The new season will be coming in April, four months ahead of its freshman show’s premiere. Earlier last week, its official Twitter page announced the premiere of season 2, saying “#FearTWD returns Sunday, April 10.” Fans are already ecstatic about the news, as they expressed their excitement for the show’s second installment.

The social media page also announced two days after that one cast from Flight 462 will be part of “Fear the Walking Dead” season 2. Flight 462 is narrated through a special web series aired on the commercial break of “The Walking Dead,” with eight episodes already shown. The story of the said flight follows a teenage boy and his mysterious co- passenger who have thorough knowledge of the undead.

Based on the last account, they asked to tie up one passenger, as they already suspect that the passenger is inflicted with the infection. The story will continue once “The Walking Dead” returns from its winter break on Feb. 14, which will most likely focus on a zombie attack on air with just a sole survivor.

One fan expressed her hopes for the show to include both the boy and the “oriental woman” as part of the upcoming season. Meanwhile, in a poll conducted by Undead Walking, fans voted who among passengers in the airline they think will be in “Fear the Walking Dead 2.” The votes skewed on the two casts, but the woman got the highest vote as of writing. Still, fans will have to wait until April to find out for themselves.

As for other storylines, spoilers revealed a few months back that “Fear the Walking Dead” season 2 will have several underwater scenes as these would how the outbreak in “The Walking Dead” began. The show will also answer the question of the fans as to why the survivors did not make water their hideout during the start of the epidemic.

Fans will see how the story will unfold once “Fear the Walking Dead” season 2 returns to the small screen on April 10.