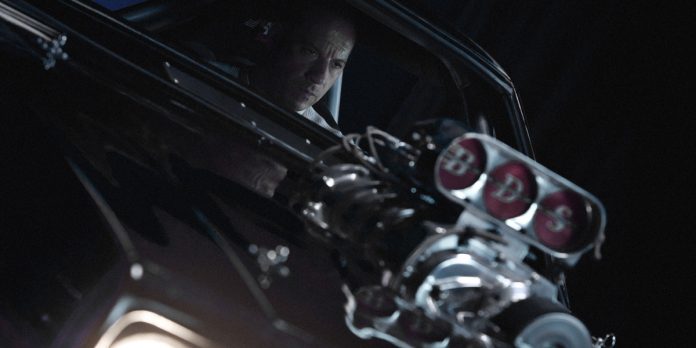 Fans of the “Fast & Furious” film franchise will be taken for three last rides as Vin Diesel just announced on his official Facebook page that the saga will end after a final trilogy.

“The fans of the Fast & Furious SAGA are the best fans in the world… Since I became the Producer in 2008, you have been with me every step of the way… literally giving me feedback that proved invaluable. Thank you. My producing partner Neal would love for me to just sign off on a director, but this is too special a franchise, so these matters have to be very carefully handled. To be clear, NO ONE has been offered to helm Fast 8 yet… let alone seen a script. Universal has been so good to me and so trusting of the vision… they have been like family… I promised the studio I would deliver one last Trilogy to end the saga. I will announce the directors on my next post…” Diesel’s status on September 25 stated.

The post has since earned more than a million likes and more than 25,000 shares on the social networking site.

According to The Verge, making more movies out of the franchise is a logical decision. “A final trilogy makes all the business sense in the world,” the article says. Released last summer, “Furious 7” earned $1.5 billion worldwide making it one of the highest grossing films of all time.

Before further plans for the last trilogy are announced, “Furious 8” is already set for release on April 14, 2017. As reported by The Verge, it will be set in New York and will also feature Kurt Russell who will play the role of a mysterious government agent. No one has been tapped to direct the two films as James Wan is reportedly unavailable according to The Guardian.