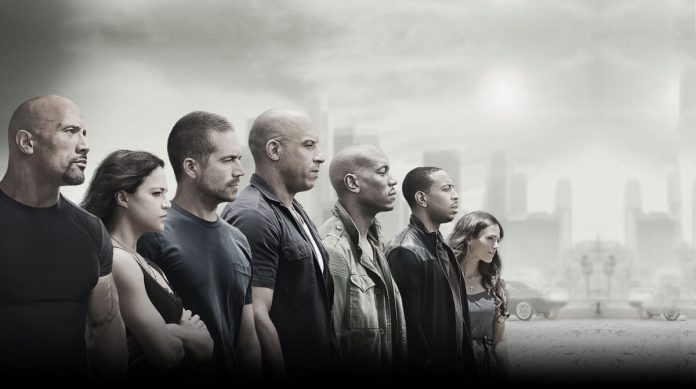 “Fast & Furious 8” is confirmed to happen but most of the details were guesswork until now as more and more confirmed information are coming in.

For one, the film already has a director, F. Gary Grey, who also did the heist movie “Italian Job.” Earlier, there was ambiguity whether the film would still be taken into the wings of the seventh movie’s director James Wan or the franchise’s director from parts 3 to 6, Justin Lin. However, the former went on to direct a sequel for the horror film “The Conjuring” instead, while the latter proceeded with the “Star Trek” series.

Aside from the film director, Vin Diesel, one of the lead actors in the movie, told Tonight Show host Jimmy Fallon two weeks ago that the shooting will move to New York City from Los Angeles, notes Gospel Herald. Diesel further mentioned that “Fast & Furious 8” will be an onset of another trilogy.

Aside from this, the eighth installment will also be another tribute to the late actor Paul Walker, as it goes back to rawer context in the movie.

Actress Michelle Rodriguez told People last month, “[Paul] wanted to bring it back down to the core, which is the racing. He was always complaining about the special effects and the blue screens.”

She elaborated that Walker wanted to end the “exaggerated explosions and crazy plot lines,” so “Fast & Furious 8” will likely mirror his wishes.

Meanwhile, the characters who are reportedly set to return to the eighth installment are Vin Diesel as Dominic Torreto, Dwayne Johnson as CIA Agent Luke Hobbs, Michelle Rodriguez as Letty Ortiz, Tyrese Gibson as Roman Pearce, Lucas Black as Sean Boswell, and Jason Statham as Deckard Shaw. Ruby Rose is said to join in for a still unknown strong female character.