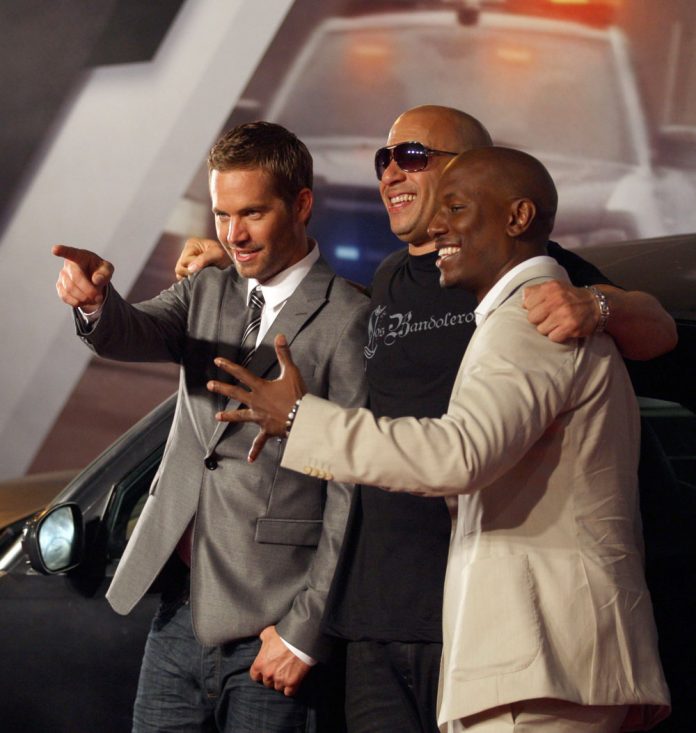 The release date of the eighth Fast and Furious film draws nearer every day, but Universal is yet to choose a director for the movie.

The film is scheduled for release in April 2017 and according to The Hollywood Reporter, screenwriter Chris Morgan is still hard at work on the screenplay for the eighth movie. While work on the screenplay is ongoing, Universal is still actively looking for a director to take over the helm of the movie after both James Wan and Justin Lin became unavailable to take on the job.

The Hollywood Reporter noted that Lin opted to take on the helm of the next movie in the rebooted Star Trek franchise instead of Fast and Furious 8, while Wan declined to return after the grief of picking up Furious 7 after the death of Paul Walker in 2013 even if Universal made him a significant offer.

The article also alleged that Wan had found it difficult to work with Vin Diesel.

However, Cinema Blend reported, Diesel’s spokesman denied the reports of friction between the production team and Diesel.

Neal Moretz also came to Diesel’s defense, stating that the eighth film would not be possible if there was any conflict.

It appears, however, that Fast and Furious 8 is still heading towards production.

According to E! Online, series mainstay Michelle Rodriguez said that the film will reportedly begin production next year, hopefully in New York.

As for the next director, Rodriguez had a few words to describe what she thinks are the qualities of the right candidate.

The actress also added that they need to take the film more seriously now because it has become a “global franchise.”

Emmy Awards news: YouTube stars can now be nominated for an...