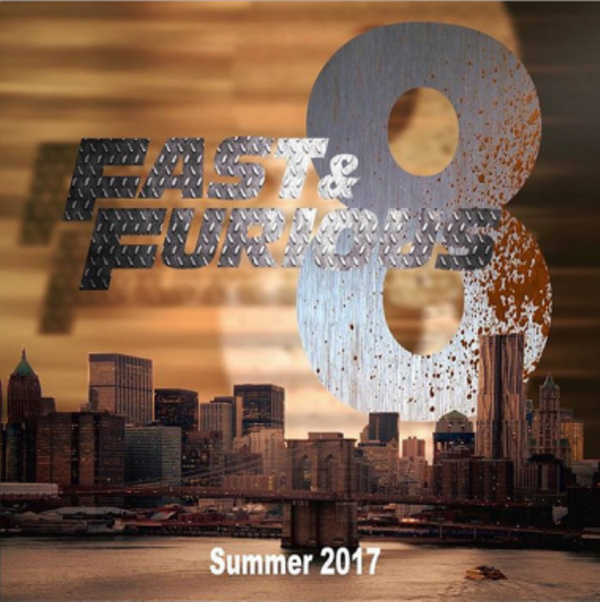 The Helen Mirren casting rumor is intensifying for Fast and Furious 8! Latest murmors from the grapevine suggest that Mirren will help Jason Stratham in his prison breakout for the next installment of the film, according to Classicalite.

Eva Mendes is said to be making a solid comeback as one of the fan favorites, according to Channel 24, with unconfirmed sources citing that it’s very close to being a done deal.

Mendes is reported to be reprising her role as agent Monica Fuentes, the sultry and kickass character she played in 2 Fast 2 Furious back in 2003 and cameod in Fast Five in 2011. Like in the previous installments, Fuentes will team up with Toretto and the team in battling the villain for the eighth part of the highly successful film franchise. Enstarz cites that in a recent interview with Michelle Rodriguez, the love triangle won’t be so much emphasized but it will be more about uniting the female forces to battle the villain.

Mirren previously mentioned in an interview with Seth Meyers that she is a huge Vin Diesel fan and would love to collaborate with him, not necessarily mentioning that it would be for the Fast and Furious franchise. Likewise, Vin Diesel expressed his respect and admiration for Mirren and he expressed his intentions to have her in his cast for the next film.

The upcoming and highly anticipated Fast and Furious 8 will be making its way to theaters on April 15, 2017.

'Fantastic Beasts and Where To Find Them' news: Warner Bros. Pictures...