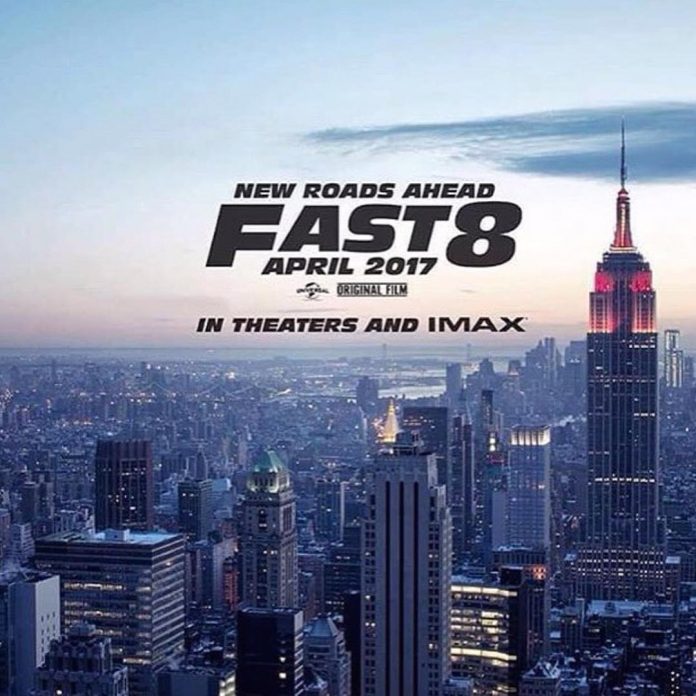 “The Fast and the Furious” veteran cast member Tyrese Gibson talked about the on-set dynamics among the new and old members of the cast, plus the transition they all are making after Paul Walker’s absence in the eighth installment of the series.

“It’s not easy moving forward without [Walker], and we feel his energy every day,” the actor who plays Roman Pearce in the franchise admitted to Entertainment Tonight. “His trailer used to be parked next to mine. So, every time I step out of my trailer, it’s always rough.”

Walker died a tragic death after he was killed in a car accident almost three years ago. He played Brian O’Conner, the partner in crime of Vin Diesel’s Dominic Toretto in the overall narrative of the franchise.

Despite this, the franchise decided to continue and Gibson says that while they miss Walker, they are concentrating on making “Fast 8” better. This includes diversifying the cast which now includes Charlize Theron, who will be the big baddie of the film, Scott Eastwood and Dame Helen Mirren.

“What we pride [ourselves in] in ‘The Fast and Furious’ [franchise] is a very diversified cast that’s translating domestically and internationally in a major way,” he said. “We have bits and pieces of power women in it, but we needed to bring it up a notch.”

Meanwhile, information continues to trickle in from the set of “Fast 8” with social media being a platform to update fans of the progress in production. The latest to jump back on the information-sharing wagon is Dwayne “The Rock” Johnson with a picture of himself back on the film set.

The former pro-wrestler plays U.S. Diplomatic Security Service agent Luke Hobbs, at least in the last couple of movies since joining the franchise in 2011’s “Fast Five.” In the snap he uploaded on his official Instagram account, Johnson looks very much like the Hobbs that the audience has come to know. The caption reads, “The Iceman cometh. And I don’t ****eth around.” However, looks can be deceiving as he has previously shared that his character will eventually turn to the dark side calling it as coming back to his origins.

“When you strip a man of all he has. All that’s important to him. You force him to return to his roots.. and sometimes that’s a very dangerous and twisted place,” he wrote in a previously uploaded photo which he called the exclusive first look at Hobbs for “Fast 8.”

Hobbs was originally tracking down the squad led by Dom when in an unusual turn of events, they eventually formed a bond and he became an honorary member. Since then, he has become a staple character in the series.