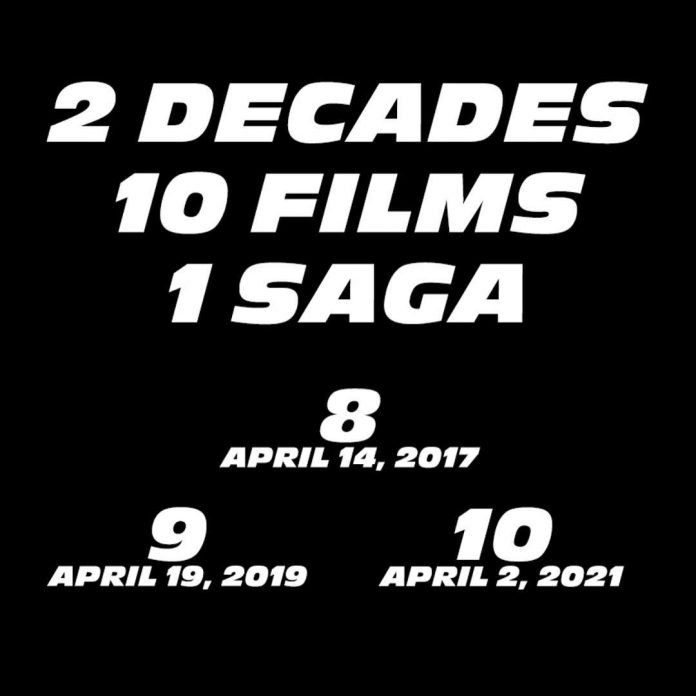 In just a little more than a year, the eighth installment of the “Fast and Furious” franchise will hit the theatres.

Earlier last month, news broke that actress Charlize Theron is being offered to sign with “Fast 8” to play the role of the female protagonist, aside from Jason Statham. According to Variety, a source told them that Universal Pictures is looking forward to the newest addition.

Earlier rumors also indicated the addition of Cara Delevigne, but to date, no concrete details have been mention about her. In addition to this, there are also talks that Jordanna Brewster may return as Mia Toretto, while fighter Ronda Rousey may also be cast to join the eighth franchise.

Meanwhile, the production of the film may already be underway or at least preparing to start filming, as Iceland Monitor spotted some vehicles in North Iceland, said Crossmap. The upcoming film is expected to see both new and old sports cars in “Fast 8” as the show is said to be using the same seven Subaru Impreza vehicles seen in the seventh film, as well as new sports cars such as Rally Fighters and Lamborghini Murcielagos, revealed the same news portal.

No definite storyline has been revealed regarding the upcoming movie. Still, in the fan roundup on Rotten Tomatoes, 99 percent of the fans expressed that they want to see “Fast 8.” This is not a surprise as the past films from the franchise also received generally good response, at least from the film viewers.