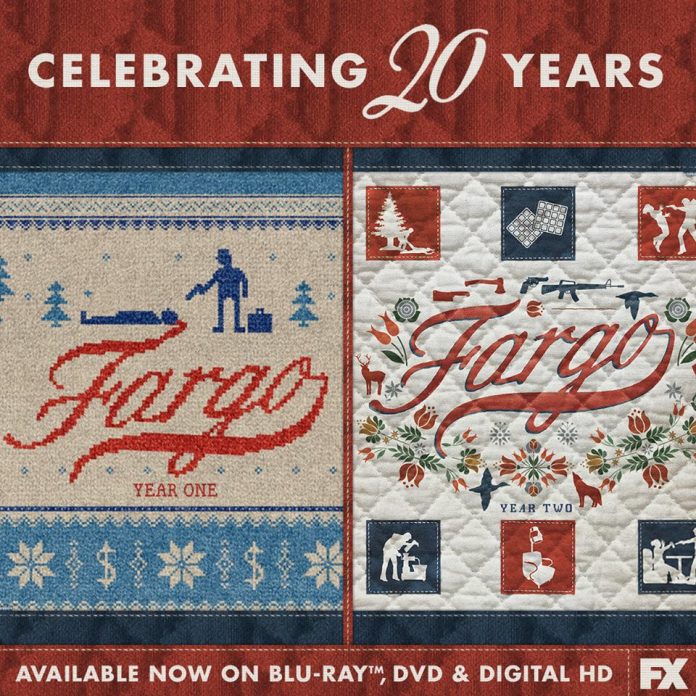 Ewan McGregor will be headlining FX’s critically acclaimed anthology series “Fargo” when it returns to the small screen for season 3.

According to Deadline, the “Star Wars” and “Trainspotting” actor will play be the lead, portraying both central characters – brothers Emmit and Ray Stussy. The descriptions reveal that they are not twins but instead, two separate personas.

Emmit is a handsome, self-made real estate mogul and family man who is dubbed as Parking Lot King of Minnesota. He sees himself as an American success story. On the other hand, his younger brother Ray is balding and pot-bellied, someone who seemed to have peaked in high school. He works as a parole officer and has a huge chip on his shoulder, and he blames Emmit for his misfortunes.

McGregor is the first actor who has been tapped to join the cast for the new installment, which is tentatively scheduled to begin productions later in the year. Compared to season 2 starring Patrick Wilson and Kirsten Dunst and was set in 1979, the new narrative will be more contemporary.

Showrunner Noah Hawley previously shared that season 3 will be set in 2010, a few years after the events of season 1 with Billy Bob Thornton and Martin Freeman. He also hinted that one character from the previous season may potentially return. However, it remains to be seen who it will be.

Network executive John Landgraf also teased that it will be up to Hawley to decide if the same part will be reprised by the same actor. “As far as I know, there is one [character returning]. That doesn’t mean [Hawley] might not change his mind and there might not be more,” he stated.

PS4 vs. Xbox One: Battle of game exclusivity and enhanced performance