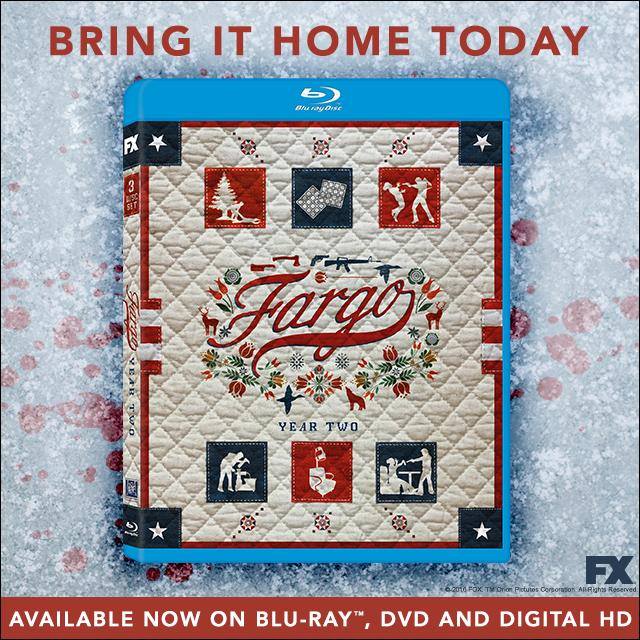 According to The Hollywood Reporter, “The Leftover” actress Carrie Coon has been tapped to play the role of Gloria Burgle. Her character is described as a “woman who grabs the fire extinguisher when the bacon catches fire and everyone else panics.”

She is also the chief of police in Edna Valley and a newly divorced mother who struggles to understand the new world around her. She lives in a place where people connect more with their phones than those directly in front of them.

Coon will join the previously announced actor Ewan McGregor who will take on the dual roles of brothers, Emmit and Ray Stussy. The brothers will be the focus of the storyline. They are said to be look-alike siblings who greatly differ from each other. Emmit is a good-looking, self-assured real estate magnate while his younger brother Ray is a flabby parole officer who believes that Emmit is responsible for his unfortunate life.

Production on the third installment is expected to start sometime later in the year. The timeline of the new installment will be set in 2010, following the events of the freshman season and will be showcasing today’s “selfie-oriented culture.”

Creator and showrunner Noah Hawley confirmed previously that, “None of the main characters from our first year will be back for our third year.”

FX reportedly confirmed that shooting will once again be based in Calgary, Alberta, similar to the first two runs.

“We’ve had a great production experience up there for both seasons and have trained our crew and our departments to make the show ‘Fargo’ and certainly our goal is to come back and do it again,” Hawley told Calgary Herald last December.

“Fargo” is produced by FX Productions, MGM Television and Calgary’s Nomadic Pictures. Some of its previous locations include Fort Macleod, High River, Didsbury and various parts of the aforementioned province.