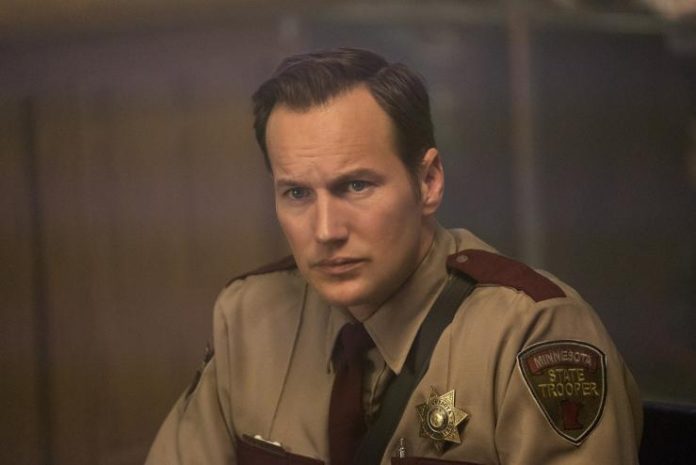 Fargo’s second season will air in a week, and FX has released in advance a series of stills from the show’s premiere episode.

According to the International Business Times, photos show that the new season will feature actress Kirsten Dunst as Peggy Blomquist and Jesse Plemons as her husband, Ed.

The Hollywood Reporter described Dunst’s character as a beautician who has dreams of making it to the big cities, while Ed is a man who’s working as a butcher while supporting his wife Peggy’s wild aspirations in life.

On the other hand, Christian Today said the series will go back in time and take place in 1979. As such, Keith Carradine is replaced by Patrick Wilson in the role of Lou Solverson.

Wilson will be playing a younger version of the main character who is busy trying to solve a case involving a shootout at the Sioux Falls diner during season 2.

The IB Times also noted that Dunst and Plemons underwent personal transformation to prepare for their roles in Fargo’s second season.

Plemonsy gained weight in preparation for portraying Ed, the IB Times said, while Dunst revealed that she channeled her own eccentricities into the role to make her more relatable and authentic.

“When I read the first few episodes, I was thinking to myself that I want people to giggle just a little bit to themselves when they see Peggy,” she told E! Online during this year’s Television Critics Association press tour.

“I knew certain things, like wearing white earmuffs when I do something that’s not necessarily right. I want you to giggle when you see Peggy,” she added.

Patrick Wilson also revealed in an interview with Entertainment Weekly that there is something “epic” in store for fans in Fargo’s second season.

“[H]is vision of this show and the way that he can map out this entire epic…and it really is epic this season,” Wilson told EW.