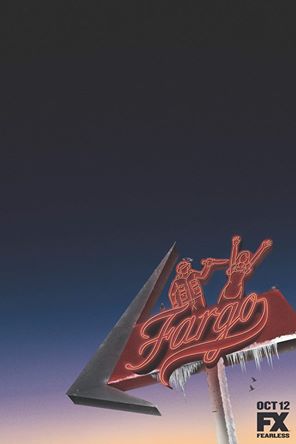 Following an anthology format, gone are the days of Malvo and Lester to focus on the massacre first introduced in passing by Patrick Wilson’s Lou Solverson during the freshman run. The plot is likened to a prequel where the young Solverson investigates crimes that took place in the late 1970s alongside Sheriff Hank Larson.

“Season 2 is a much bigger story, kind of an American epic. You have this small-town couple who finds themselves caught in this war between the Kansas City mafia and the Gerhardt family and they’re both crime syndicates where violence is a real factor. We’re setting up this dynamic where there are a lot of bad people sort of on a collision course and the idea is, who will emerge?” executive producer Noah Hawley said.

With the storyline said to be heavily influenced by the culture recovering from Vietnam war and the end of Nixon’s presidency, the couple Peggy and Ed Blomquist will be played by Kirsten Dunst and Jesse Plemons respectively, but their characters will be introduced much later than scripted to give emphasis on the importance of the clan of criminals spearheaded by Jean Smart as the mob boss Floyd Gerhardt, Variety reports.

Meanwhile, Dunst said in an interview with Gotham Magazine that portraying Peggy was one of the “nuttiest” roles she has ever had, as she describes her  as “delusional.” She shared that Peggy has a dream to break out of Minnesota and become a celebrity hairdresser. However, her goals have been interrupted by a tragedy which she will be figuring out the whole season together with her husband.

Salem season 3 spoilers: will there be a third season after...