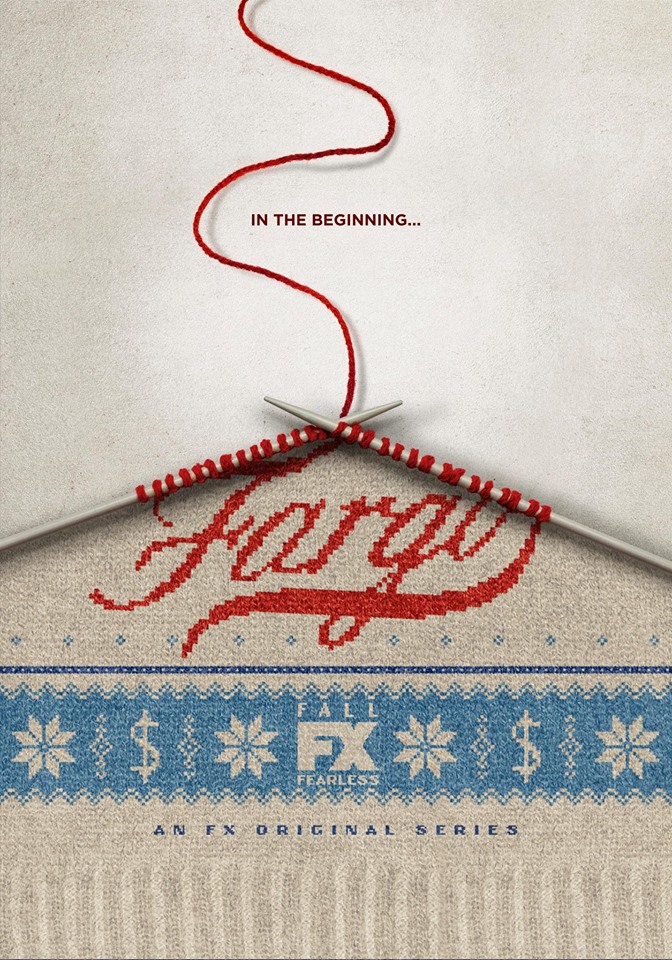 The trailer for the second Season of FX’s hit true crime series Fargo was released at the San Diego Comic Con which focused on Sioux falls in the ’70s.

According to the official synopsis, the events of Season 2 will take off in 1979 from two locations Sioux Falls, South Dakota and Luverne, Minnesota where state police officer Lou Solverston will investigate a local crime ring and a mob syndicate, with the help of his father in law, the sheriff, reported ScreenCrush.

In a recent interview on the The Hollywood Reporter, showrunner Noah Hawley said that Season 2 may draw inspiration from the original Coen brothers movie, and their other films.

“What’s really interesting about this exercise of emulating a movie, as a storyteller, is having available to me a whole body of work. The Coen brothers are so varied from Raising Arizona to A Serious Man, there’s so much,” he said.

However, he said that Season 2 will remain true to its original concept of true crime and that “there will always be grisly murder with good versus evil.”

Fargo will return to FX for its second season this September.

Arrow season 4 synopsis: Hints on Oliver coming back; Diggle may...