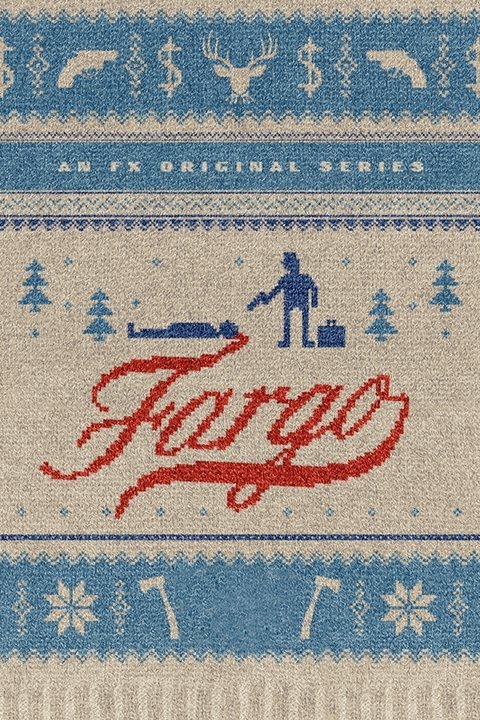 With season 2 of ‘Fargo’ set to premiere soon, FX has released the first trailer for the upcoming season.

The trailer  shows that the next season is all set to center around the year 1979, in Sioux Falls, S.D, featuring a younger version of Lou Solverson, played by Patrick Wilson. Lou returns home after fighting the Vietnam War. Apart from the flashback story, what else can one expect from season 2?

During an interview with Entertainment Weekly, the creator of the show, Noah Hawley provided some juicy details.

“The scope of the storytelling this season is a lot biggerthematically, on a character level, and story-wise. It has more of an epic feel to it. That’s exciting. Within that expansion, we’re still holding onto that Fargo tone.”

Talking about the plot line for the next season, he said, “It’s about a small-town married couple who find themselves caught in the middle of a war between the last of the mom-and-pop crime syndicates and an out-of-town new corporate crime syndicate. It’s about how the couple manages that situation.”

In the next season, Lou will be seen investigating a case about a neighborhood tiff involving a local crime family and major mob syndicate. His father-in-law, Sheriff Hank Larsson, will be seen helping him out with the case.

Meanwhile, a Kansas City crime syndicate is looking to take control of the area and send their enforcer Joe Bulo into the area.

Season 2 is expected to premiere sometime in September.