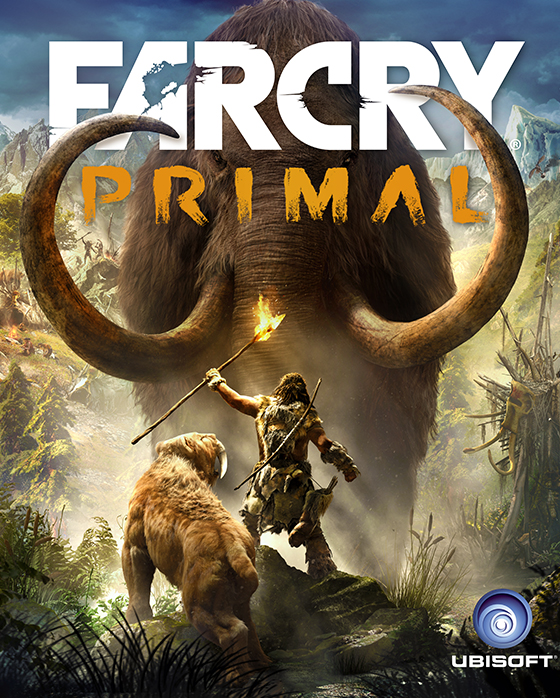 As the release date of Ubosoft’s “Far Cry: Primal” nears, pundits are wondering if the studio can indeed stick to its word of also releasing “Far Cry 5” in the same year.

According to Ubisoft’s schedule, “Far Cry Primal” will be out by February 2016, which is technically part of the 2015 fiscal calendar; while it is targeting the release of the fifth installment in the franchise within the fiscal year of 2016, which could be until March 2017, iDigitalTimes reported.

“Far Cry Primal” revolves around Takkar, a young warrior who must survive in a harsh world set in the Stone Age to become the leader of his tribe and lead his people away from danger. Like its predecessors, the game’s base is the same albeit without guns, explosives and vehicles. Instead, these are replaced with their Stone Age equivalent.

Given its unique take on the franchise’s main mechanisms, Red Bull has compiled a list of items that Ubisoft should consider including in the game to make it cooler.

According to the article, the studio should seriously use the full crafting system, which was one of the most successful aspects of the last two installments. Under this system, players could craft useful items from raw materials picked up during the game.

The article also indicated that in order to become believable and successful, Ubisoft should mind era appropriate navigation, especially since the game is set in the Stone Age.

Another suggestion would be enabling players to mount wooly mammoths, to up the ante of Stone Age battles.

Because “Far Cry Primal” is technically operating at a disadvantage over other titles in the franchise because of limited weapons and activities it can offer its players, fans are expecting that Ubisoft will be able to establish great focus and momentum to ensure that players will still get the same rush from playing the game in the Stone Age as in the modern world.

Apple news: OLED displays may be coming in 2017 instead of...