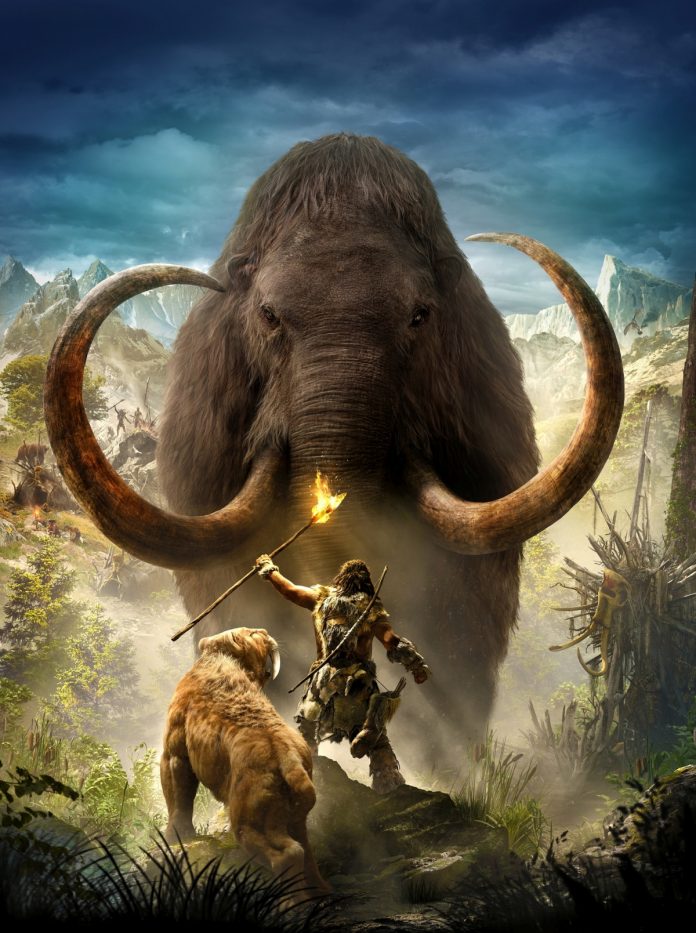 Ubisoft’s upcoming game “Far Cry Primal” will be different from the usual setup of a “Far Cry” game that fans and players may have been used to. In this new title, the game will take players to the Stone Age. To give more details as to what sets the new game apart from all other “Far Cry” games, “Far Cry Primal” Creative Director Jean-Christophe Guyot talked about the upcoming game.

In a recent interview with the PlayStation Blog, Guyot shared how they will simply describe the game, how new players can catch up to it despite not having experienced “Far Cry” before, and how players need to tame wild animals for them to survive in the harsh wild lands of Oros, the game’s setting.

“In the prehistoric world of Oros, you will learn to hunt and tame the mega fauna as you climb the savage food chain in order to become the apex predator,” Guyot said, when asked to describe the game in just one sentence.

With man usually being the hunter, the game will bring down the level of humanity and put them in a place where they have to fight their way to be at the top of the food chain. But despite being extremely different from other “Far Cry” gamesespecially in location and time settingnew players can still enjoy the game without having the need to play through all other “Far Cry” games first, as Guyot detailed that each game they have released can stand alone and so will the new one.

“Each installment of ‘Far Cry’ stands on its own, so you’ll be able to enjoy ‘Far Cry Primal’ regardless if you’ve played previous ‘Far Cry’ games,” he said. “We definitely hope you get lost in the savage and majestic world of Oros as never before.”